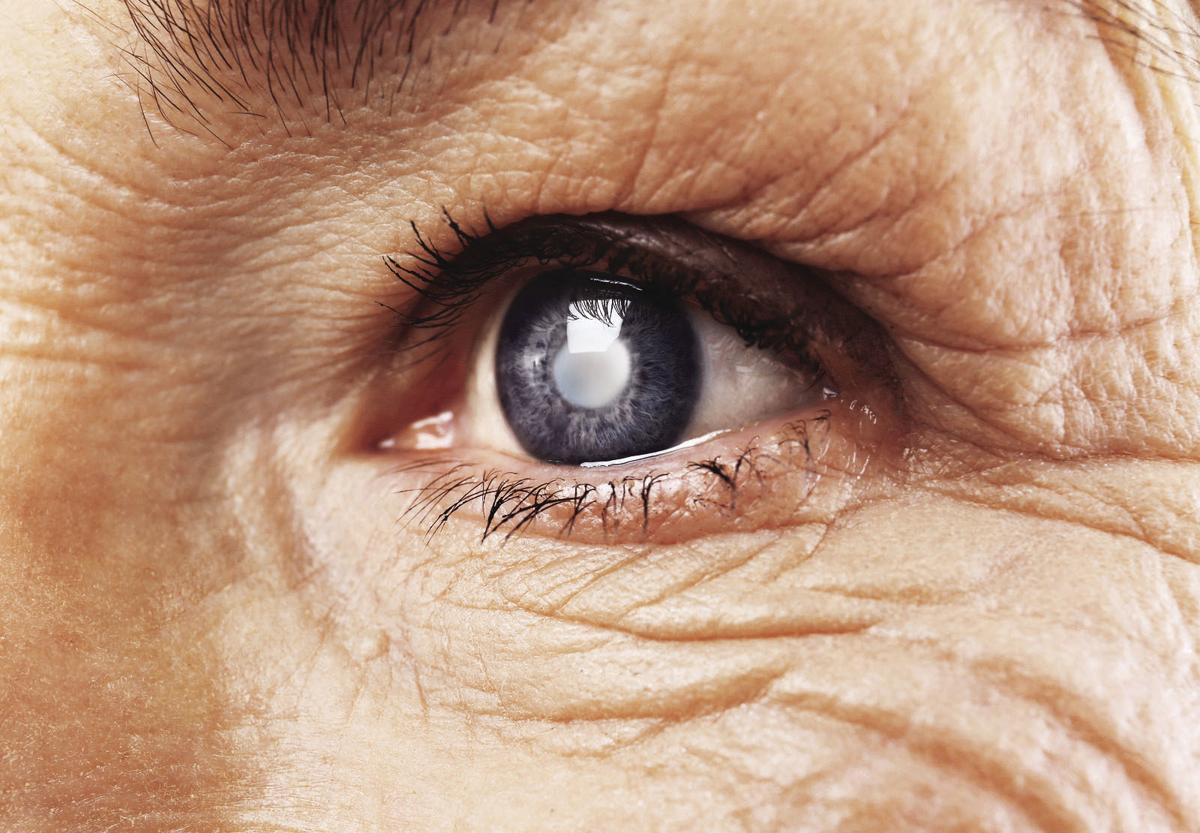 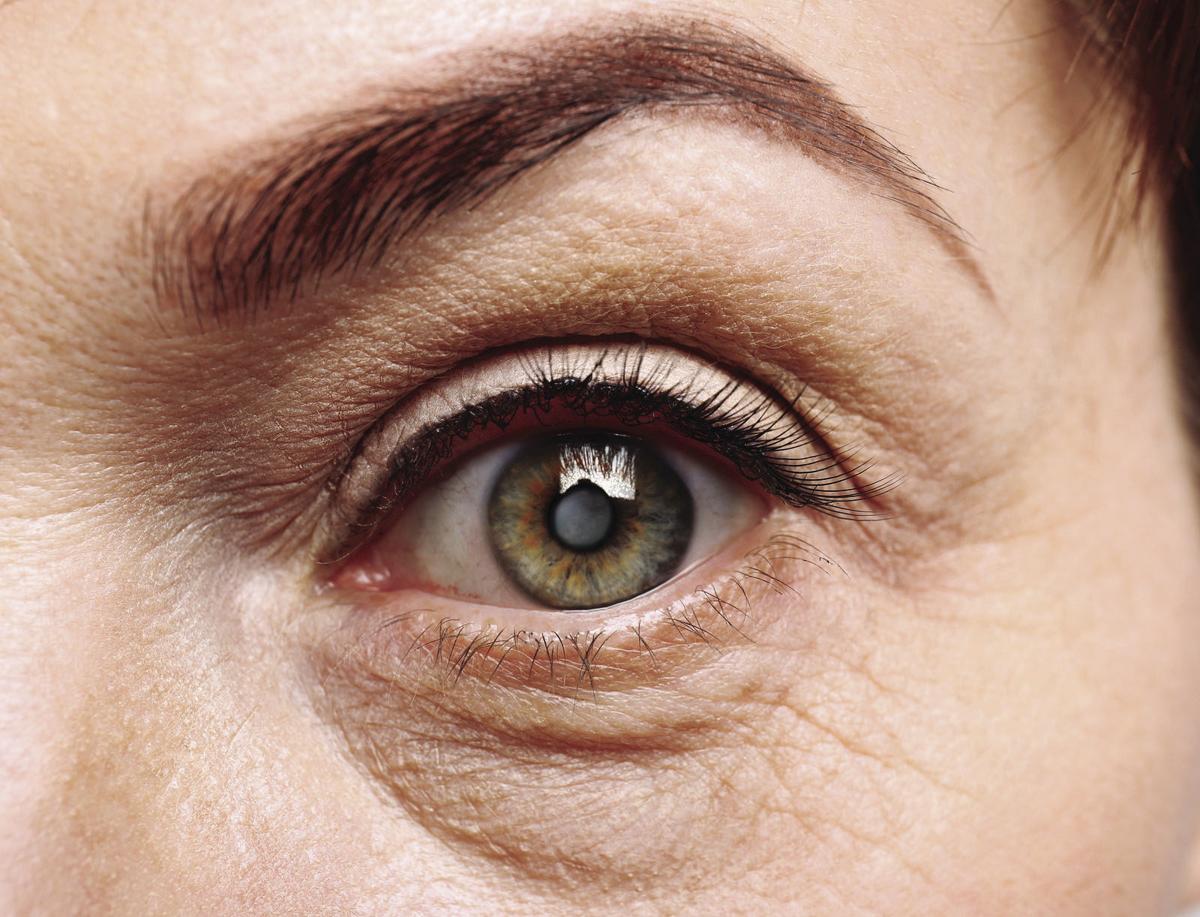 Next time you need to shade your eyes from the sun, think about the last time you had an eye exam. A comprehensive check can help detect glaucoma and other eye problems.

Because vision loss from glaucoma is so subtle, about half of people who have it don’t realize until it reaches advanced stages, said Thomas M. Brunner, president and CEO of the Glaucoma Research Foundation. Once vision is lost, it can’t be regained.

“Most times glaucoma is diagnosed during a routine eye exam for glasses or other eye health issues,” Brunner said.

How often a person needs an exam depends on age.

“Probably every couple of years under 40 and then annually over 60,” Brunner said, more frequently if you’re in a high-risk group like African, Asian or Latin heritage or have a family history of glaucoma. Glaucoma is six to eight times more common in African Americans than Caucasians.

Glaucoma is one of the leading causes of blindness, affecting about 3 million people in the United States. The National Eye Institute projects this number will reach 4.2 million by 2030, a 58 percent increase.

Because of our aging population, an epidemic of blindness looms if awareness isn’t raised and more effective treatments developed, Brunner said.

“Glaucoma is an age-related disease so as we get ‘less young,’ the percent of people with glaucoma goes from roughly 1 percent of the population to as high as 15 percent at age 80,” Brunner said.

Beyond drugs and surgery, lifestyle choices can help lessen the risk of developing glaucoma.

A relaxation program that includes meditation can also lower eye pressure in glaucoma patients and improve their quality of life by lowering stress hormones like cortisol, according to a new study published in the Journal of Glaucoma.

While marijuana has been used to relieve symptoms of glaucoma for decades, a new study from Indiana University found that CBD, or cannnabidiol, a compound in marijuana, can make glaucoma worse.

Two cannibis compounds, THC and CBD, have a complicated relationship, said Alex Straiker, a senior scientist at Indiana University who led the study. Both act on two different receptors to regulate ocular pressure, but “CBD is acting as an antagonist, opposing THC’s effects. … Based on our work and previous work in humans there is no reason to think that CBD would lower ocular pressure and if anything may raise it and worsen glaucoma,” Straiker said.

If you’re diagnosed with glaucoma, share the news with family members.

“The good news is, if diagnosed before there is serious vision loss, most often use of eye drops or low-level light therapy can preserve vision for a lifetime,” Brunner said.