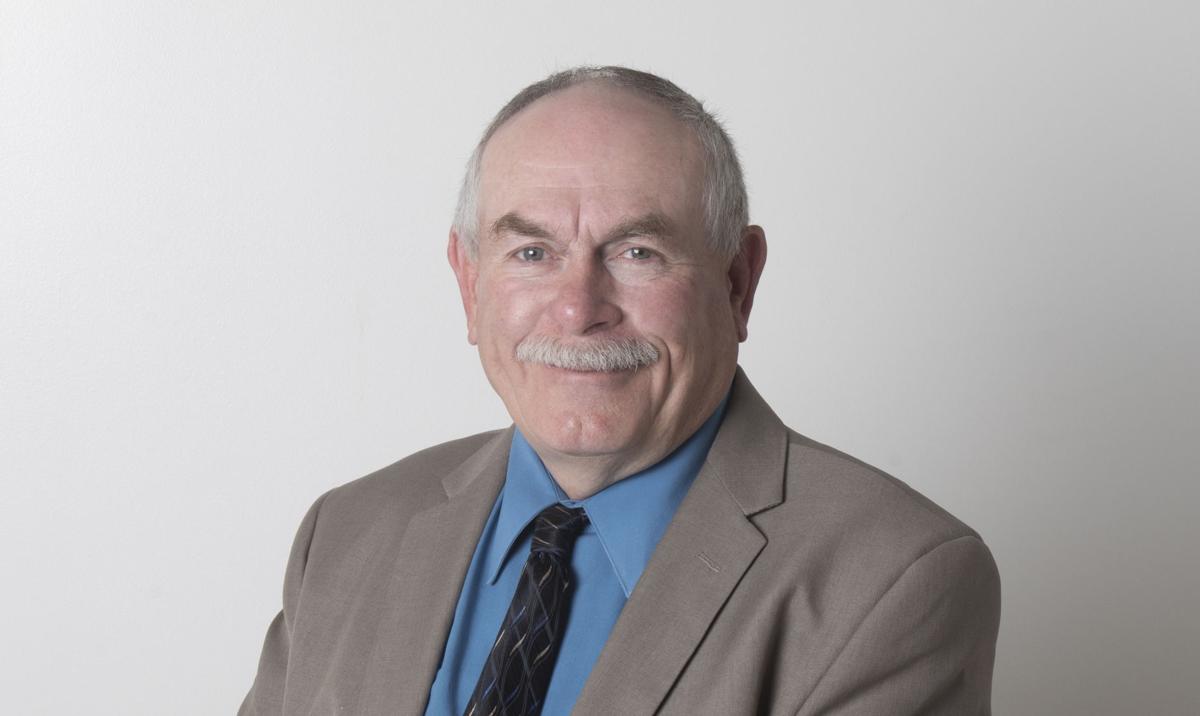 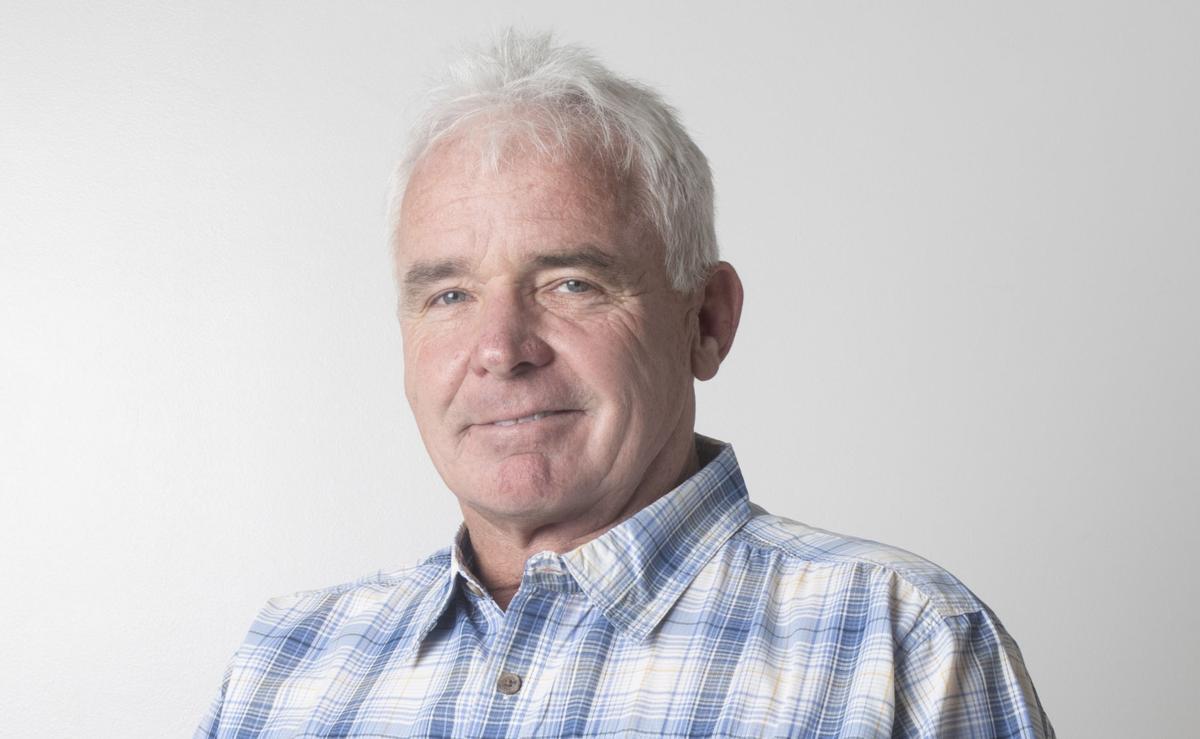 “I’m thankful that the voters of my district thought enough of me to send me back again,” Edwards said.

Edwards was first elected to the House in 2015, and prior to his service at the state level, he served for 12 years on the Gillette City Council and eight years as a Campbell County commissioner.

He ran for reelection this year on, among other things, Wyoming’s need to take back the rights to its land, timber and minerals from the federal government and a need for tax cuts.

After the win, he said his priorities are tax cuts and trimming the budget.

“Taxes are legalized theft by the government,” Edwards said.

He said he thought that voters responded to his conservative voting record, especially with respect to taxes. He's hopeful for the upcoming session with a new cast of lawmakers, but he said it would take quite a big change for the Legislature to support the kind of tax cuts he envisions.

Prior to Murphy’s years of service as Gillette’s mayor, he served on the Gillette City Council for six years, but this was his first state-level race. He lamented the inability to campaign door-to-door as he had in his previous elections because of COVID-19, and said that he thought the lack of exposure hurt his campaign.

After he learned the results, Murphy was congratulatory toward Edwards, but maintained the differences that animated their race.

Even so, he said he didn’t see a lot of successful legislation coming from Edwards.

Murphy said he couldn’t quite say what is in store for him next. He’s enjoying being a grandfather and is nearing retirement, he said. But he likes politics and public service, and every position he’d served in previously was because someone asked him to run.

“As a community, we need to support (those elected) as best we can,” Murphy said. “But in two years, if they haven’t produced and our lives are worse off, then they’re to blame.”

If that happens and if he were asked, Murphy said he might consider running again.

Congratulations, Mr. Edwards! Keep up the good work in Cheyenne, we need more of you down there to fix the mess the spendthrifts have put us in...

Mr. Murphy, Mr. Edwards is conservative, that's why we elected him. Citizens in my district reject the progressiveness that you subscribe to.