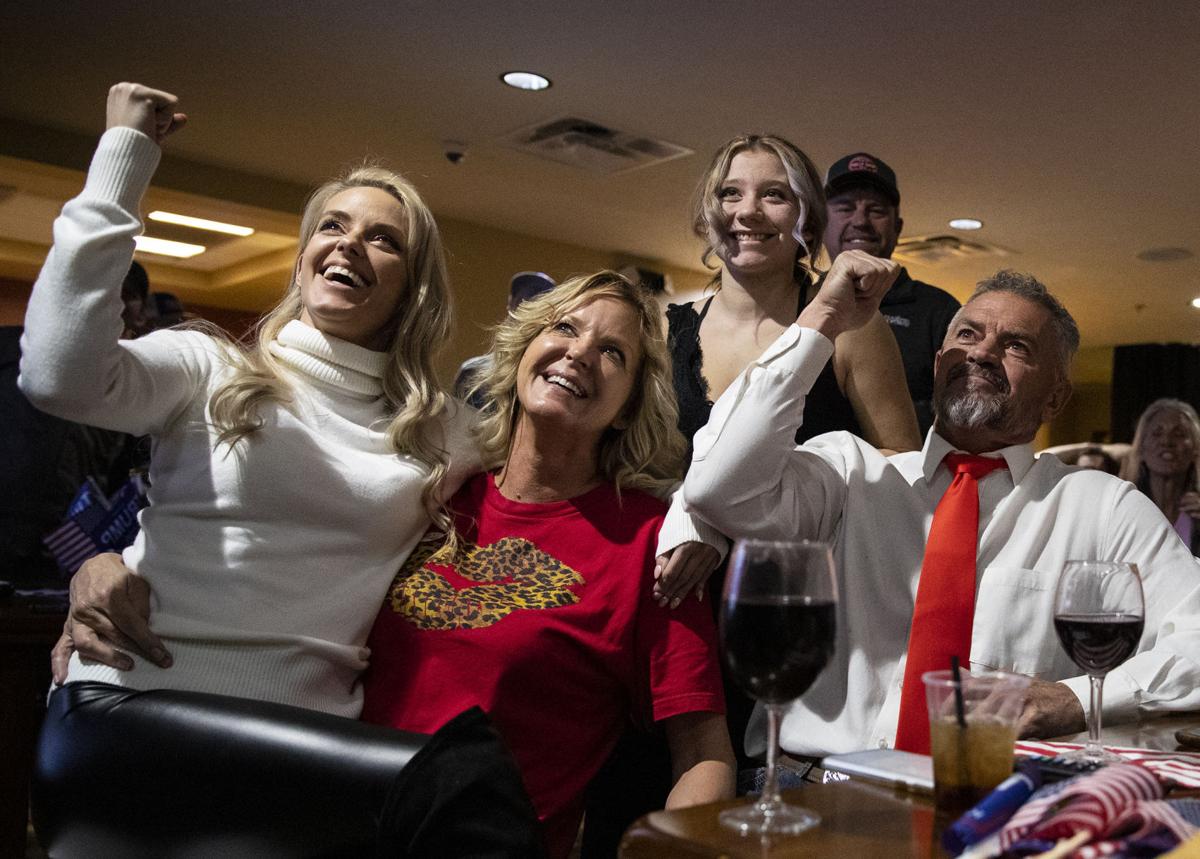 Campbell County Commissioner Del Shelstad, far right, and his family celebrate as results come across on Gillette Public Access TV on Tuesday evening at a watch party he hosted at the Arbuckle Lodge. Shelstad won reelection. 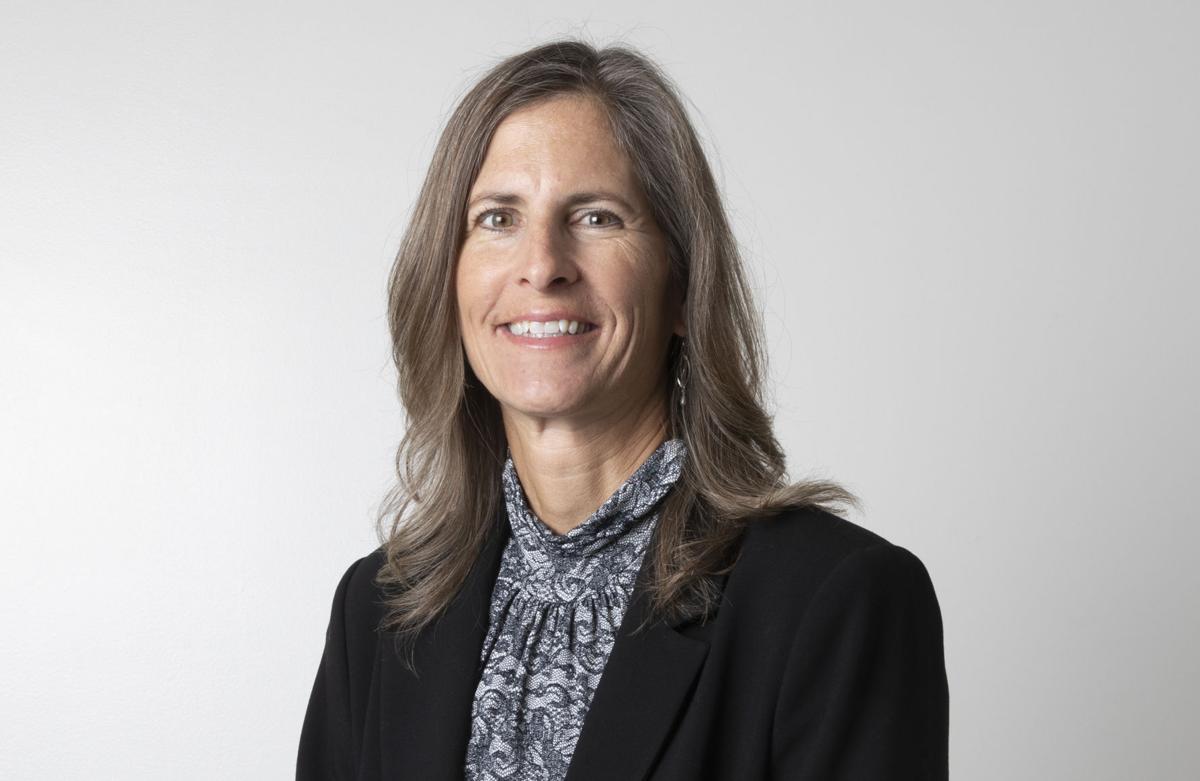 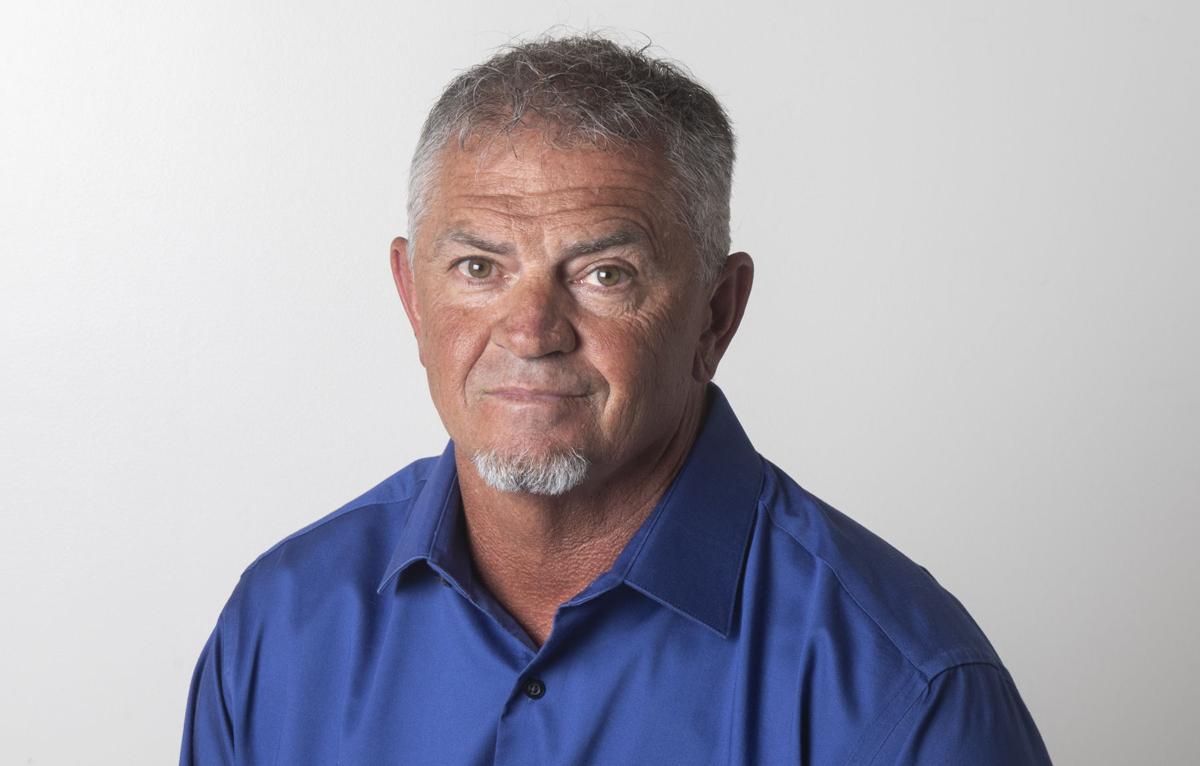 Campbell County Commissioner Del Shelstad, far right, and his family celebrate as results come across on Gillette Public Access TV on Tuesday evening at a watch party he hosted at the Arbuckle Lodge. Shelstad won reelection.

Commissioners Del Shelstad and Colleen Faber, who won the Republican primary, came in first and second, with 12,412 votes and 11,506 votes, respectively. Democrat Wes Johnson finished in a distant third, with 4,522 votes.

Shelstad said he was feeling “pretty good that this general election was going to go our way,” and he’s glad for campaign season to be over.

Faber is the first woman to be elected to the commission in 18 years. Marilyn Mackey was elected in 2002 and served as commissioner from 2003 to 2006. Faber said she’s honored to get “the vote of confidence” from local voters, and she’s excited.

“It’s nice to have a woman representing the county on the board, to help balance it,” she said, adding that she hopes more women in the community run for elected seats in the future.

“There are some amazing, talented women in this county that could really serve absolutely great,” she said.

Both Shelstad and Faber said it felt strange celebrating their wins when the presidential race was still up in the air, since the future of Campbell County’s energy industry depends on it.

As she watched the results, she felt like she was “on pins and needles,” she said.

“I would trade my win any day of the week to guarantee a Trump win,” Shelstad said.