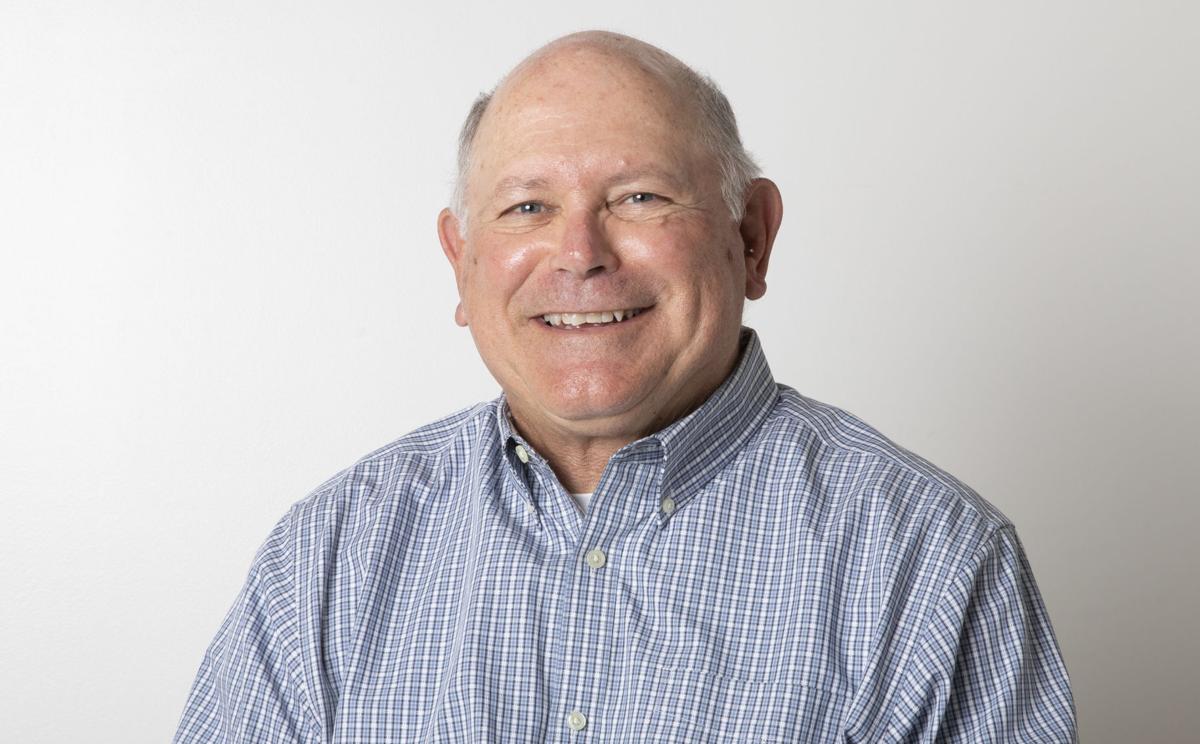 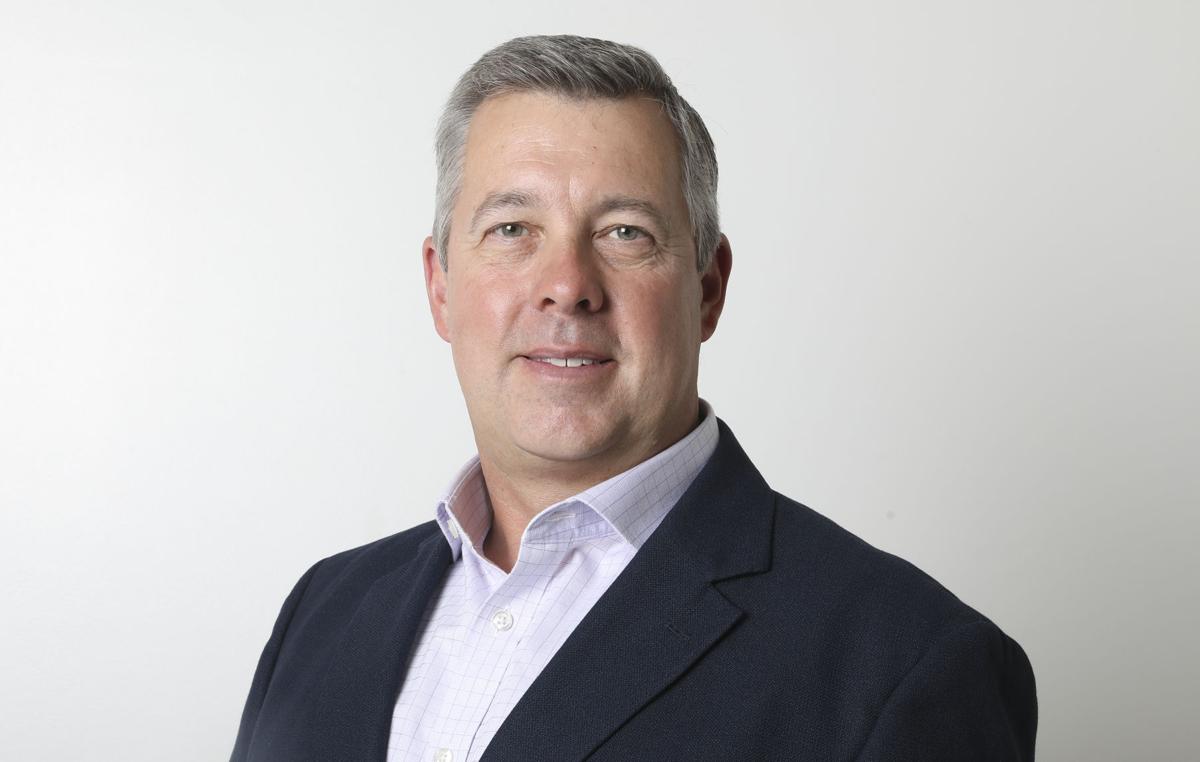 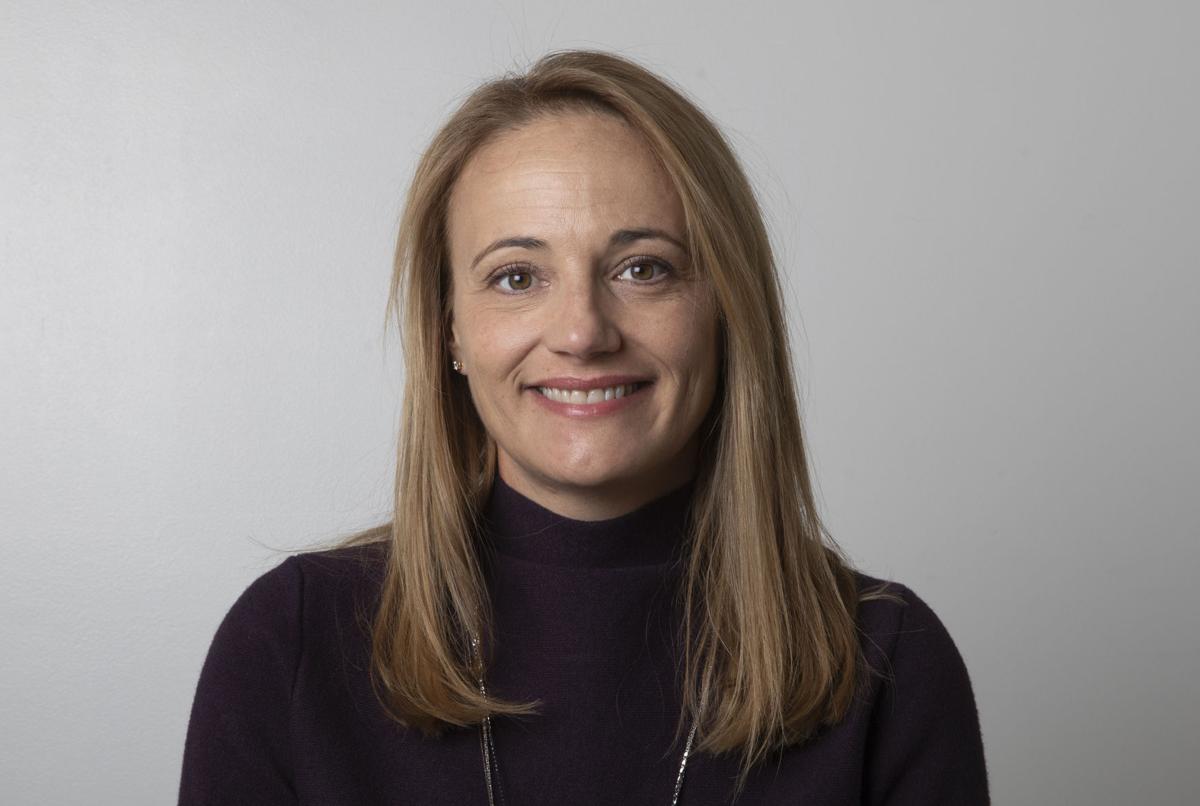 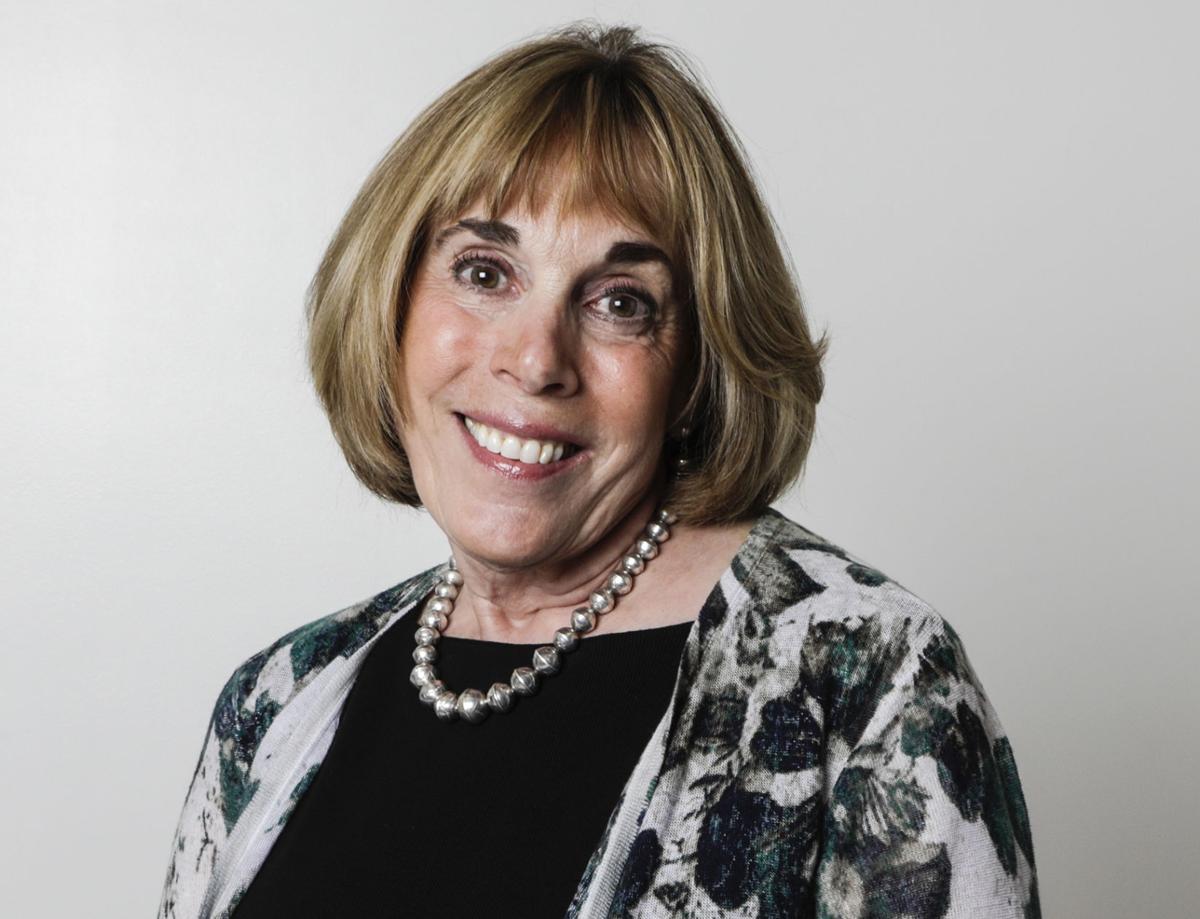 With seven candidates to fill four positions, the race for Campbell County School District Board of Trustees boasted of one of the most crowded fields on the general election ballot for local voters.

Despite the myriad ways a very different-looking board could have resulted from the election, the new board looks very much like it did before Election Day with the addition of one new face.

The three incumbents on the ballot — Lisa Durgin, Anne Ochs and Ken Clouston — were all reelected to serve another term.

Clouston, the CEO of Gillette Physical Therapy, was the top vote-getter, earning 8,377 votes, or 17.43% of the total votes cast.

Durgin is in her 12th year on the board, Ochs is in her 10th and Clouston is in his fourth.

“I’m honored that people trust me in this position again,” Clouston said. “It’s one of the most important positions because it sets up the future of our community.”

Clouston was the only one of the incumbents to be reached after the final results were announced just after 11 p.m. He was excited to hear that his fellow incumbents had been reelected along with him.

Speaking on the results the morning after the results were announced, Durgin and Ochs echoed Clouston’s feeling of appreciation that the community would entrust them with another term of service.

“A good board is made up of experienced members and new members, and that’s what makes a well-balanced board,” Durgin said.

“We have a great board that works well together, and all three of us debated running again because of the time commitment,” Clouston said of the incumbents. He said he thinks it takes a year or two to really get one’s mind around all of the complexities of a board position that oversees so many students and teachers.

Larry Steiger, who retired after more than 30 years as a teacher and administrator in the district, will join the board as its newest member.

It is Steiger’s first election to public office, after a failed attempt for the school board in 2018. He was the third-highest vote-getter with 7,262 votes, or 15.11% of the total.

Steiger, speaking the morning after the results, said his body was sore from the day before, when he’d stood on the corner of Garner Lake Road and Boxelder Road with a sign encouraging voters nearing Cam-plex to vote for him. “It must have worked,” he said with a laugh.

He was excited for the opportunity to serve. “Just ecstatic and elated,” he said. “I’m honored that the community came out and voted; it’s pretty amazing.”

Clouston was confident that Steiger’s experience as a teacher and administrator will make him a valuable addition to the board whose learning curve wouldn’t be quite as sharp as someone with no experience in the district.

The issues that animated the campaign were COVID-19 and the budget crunch at the state level. Clouston mentioned them as reasons he was happy to see experience retained with the trustees.

The school board promises to be a pivotal local governing body in the coming months as the county continues to see COVID-19 infections rise and decisions will be required to best deal with local schools and the pandemic.

“I think Larry’s strength will be on the personnel front, dealing with teachers and students,” Clouston said of Steiger’s input on COVID-19-related issues. He compared Steiger’s experience to Ochs’. “I think they understand the way people think in those situations.”

Another pressing concern for the school board is the state’s budget shortfall, projected to be at least $500 million, which resulted in Gov. Mark Gordon’s request that school districts, like other departments in the government, make voluntary 10% cuts.

Superintendent Alex Ayers cautioned the previous board against voluntarily making cuts, but the issue is not going away any time soon, as the Select Committee on School Finance Recalibration met for three days last week to discuss ways to manage the cost of funding education across the state.

“When I first got on the board four years ago, we went through budget cuts then,” Clouston said. “That was really difficult as a new board member, and we had several new board members at the time. I think having that prior experience and understanding those programs will be beneficial.”

Durgin agreed. “These are really big things, you have to be able to understand all the moving parts...experience is critical,” she said. “When you’re first elected to the board, it’s like drinking out of a firehose.”

Ochs said Steiger is going to be a great addition to the board. “He brings a lot of experience,” she said. “He knows the educational community and he also knows the community. I’m really excited to work with him.”

Steiger will join the board as a sitting member at the first meeting in December, Ochs said.