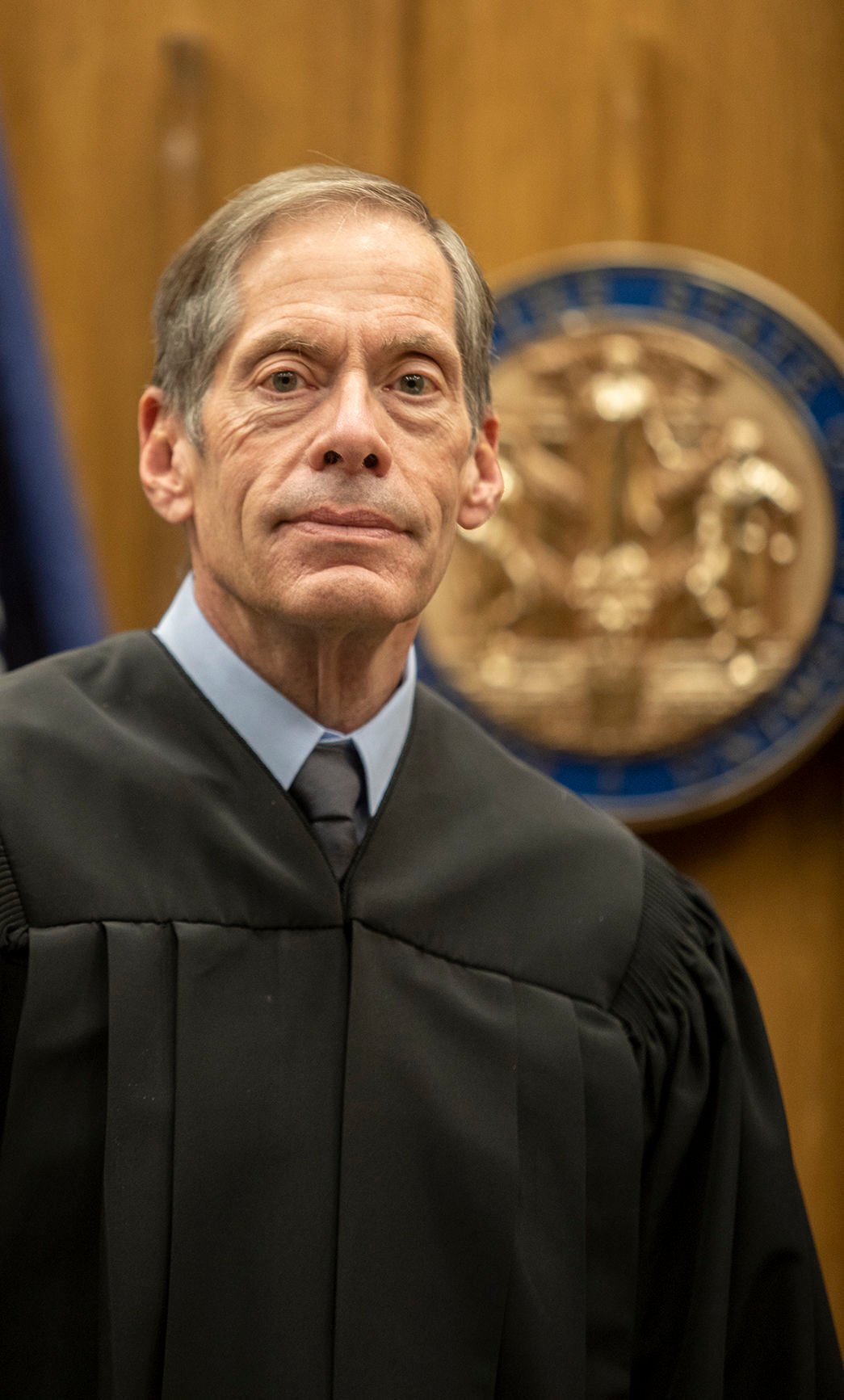 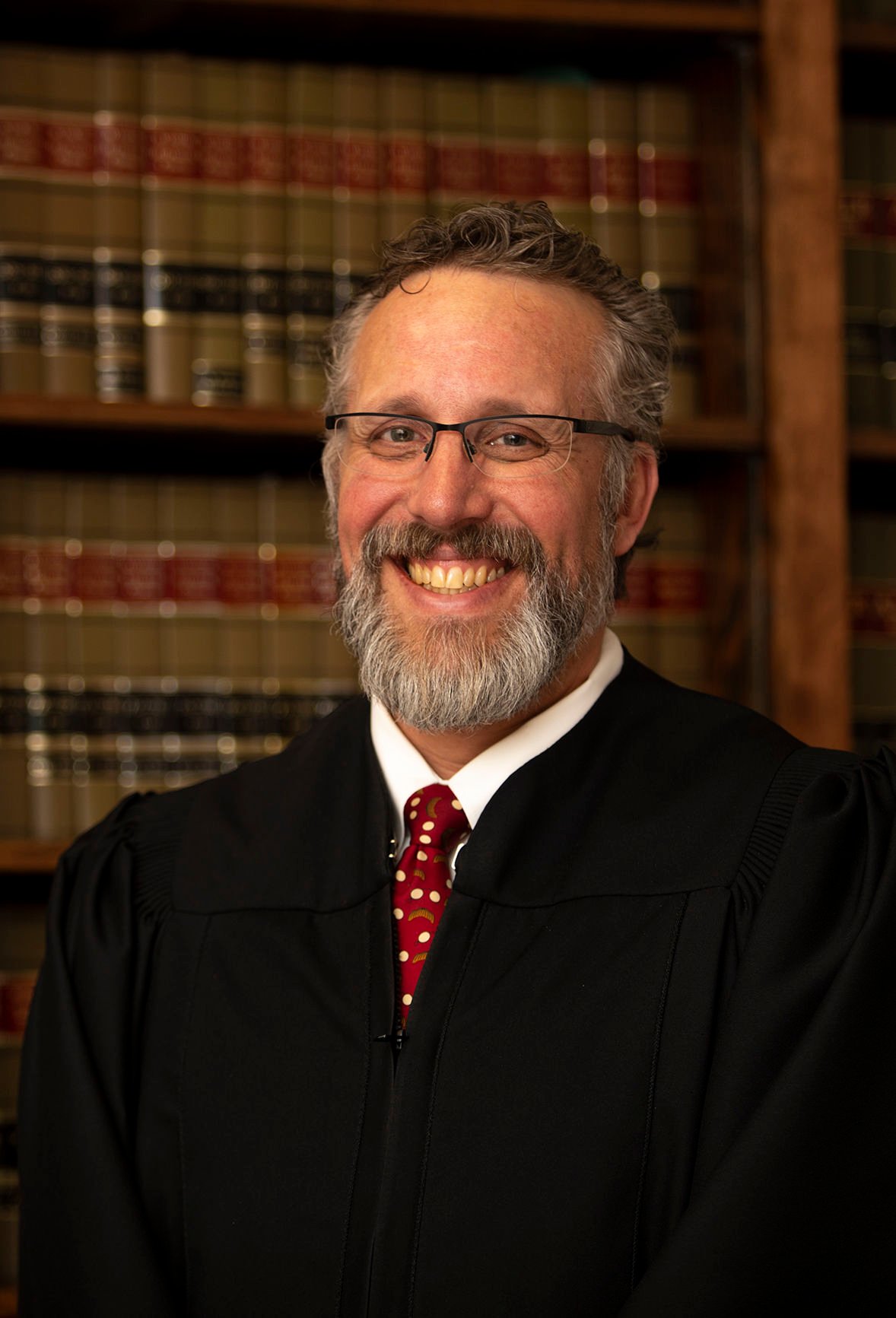 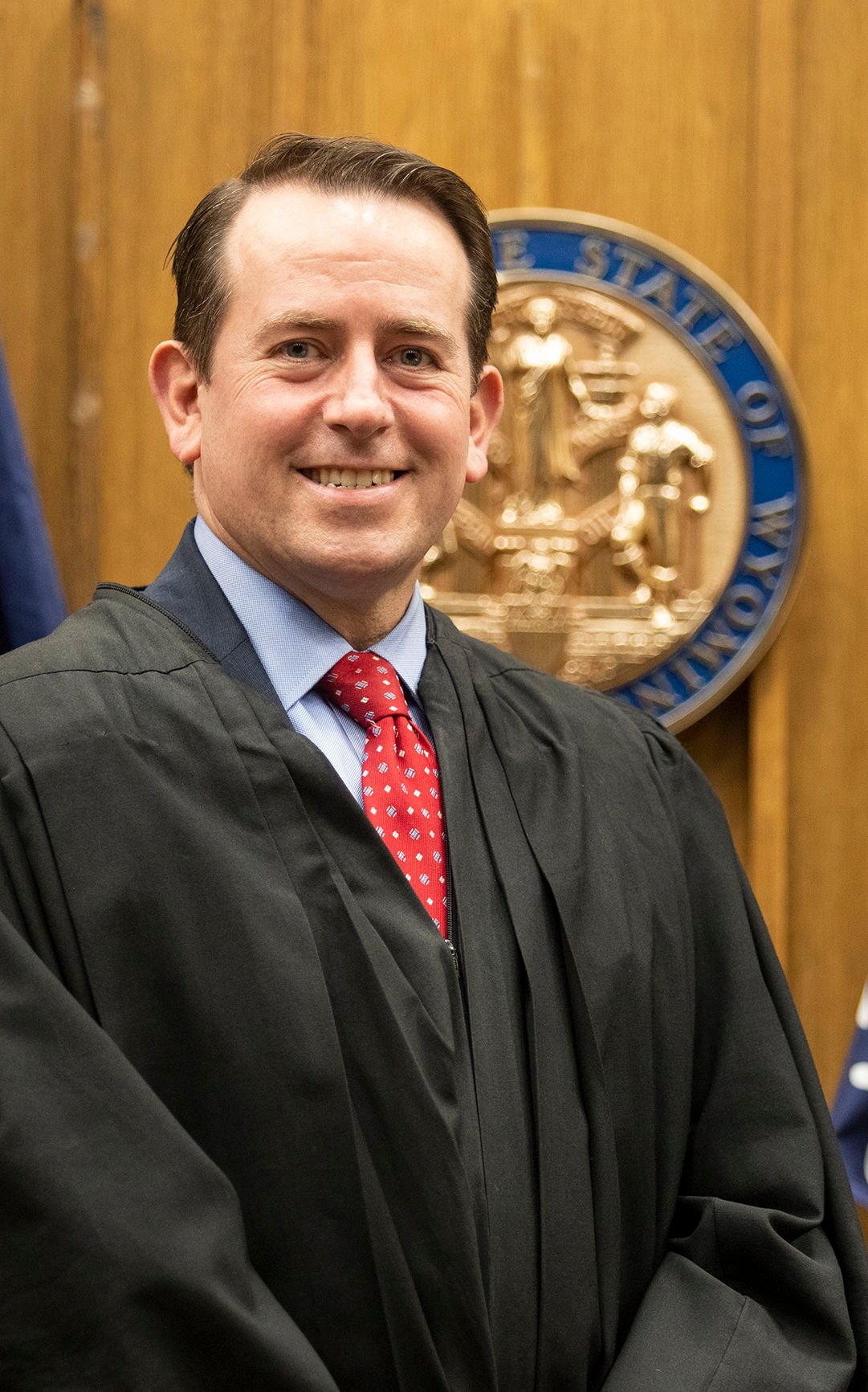 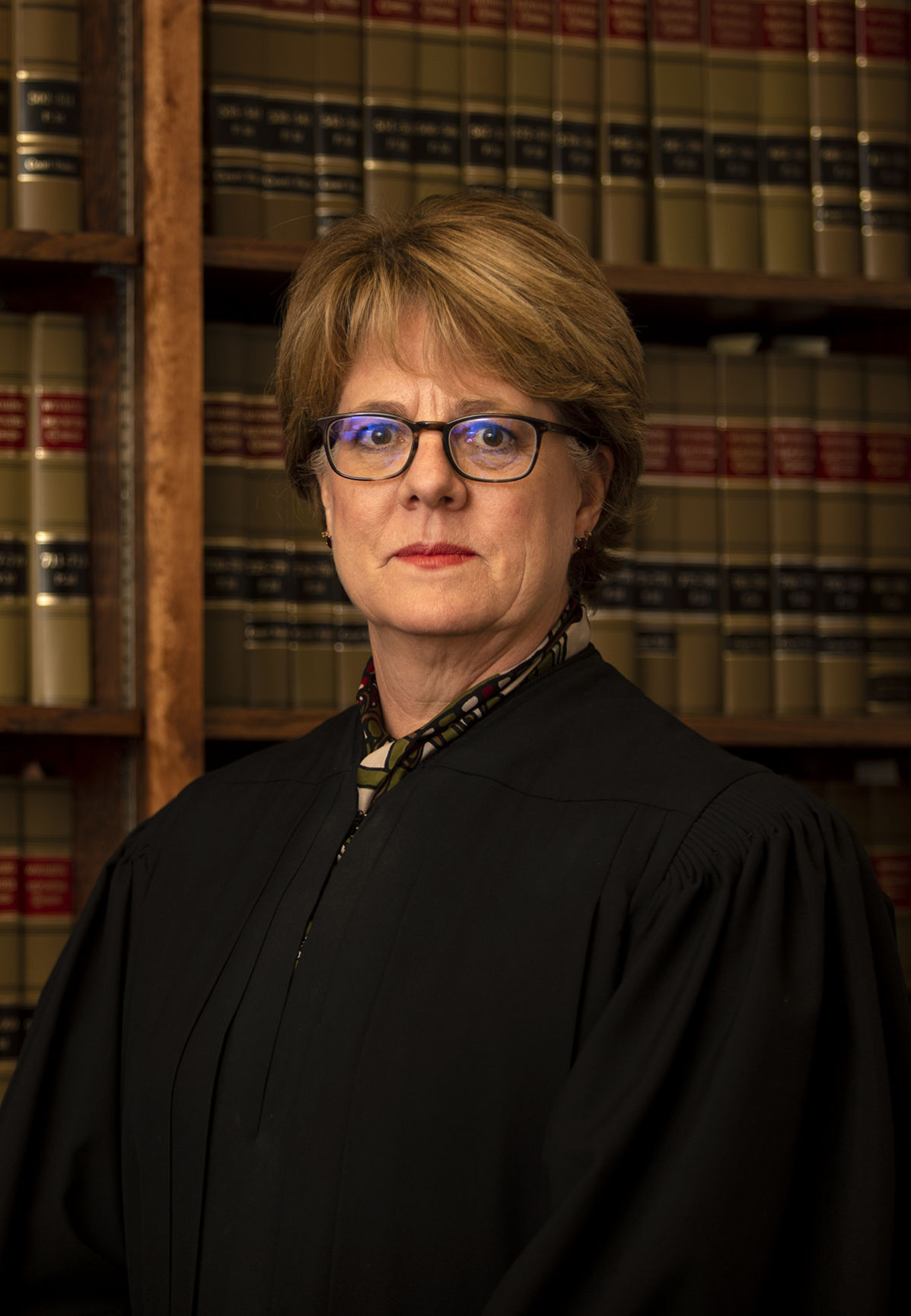 On Nov. 3, voters will decide whether four judges in the 6th Judicial District should continue to serve.

According to the Wyoming State Bar’s judicial advisory poll, conducted this spring and released in early October, the four have varying levels of support from Wyoming attorneys, from average to unanimous support.

The poll is conducted every two years to get feedback from attorneys on how the judges are doing and whether they should remain in office.

In the judicial advisory poll, attorneys were asked to score judges in 11 categories on a scale of 1-5, with 1 representing strongly disapprove and 5 strongly approve.

William Edelman, a district judge in Johnson County who serves the 4th Judicial District, had the lowest approval rating of any judge, with just 51% of attorneys supporting his retention.

Perry scored above average in all 11 categories and scored between 4.42 and 4.6 in each area. He scored highest in integrity and ethics, with nearly 79% of the 90 attorneys surveyed strongly approving.

There were 118 attorneys who were surveyed about Rumpke, and 12.3% of them strongly disapproved of his courteousness and politeness, but he scored highest in his preparedness for court proceedings with more than 89% either approving or strongly approving.

Bartlett’s highest marks came in integrity and ethics and preparedness for court proceedings, with 73% of attorneys strongly approving of her work in those areas. Her lowest score was in open-mindedness and impartiality, with nearly 16% of attorneys either disapproving or strongly disapproving.

Castano received high marks in all 11 categories, with his highest score for his attentiveness to arguments of counsel. He got a 4.84 out of 5 in that area, with nearly 89% of attorneys strongly approving.

Wyoming Supreme Court Justices Lynne Boomgaarden and Kari Gray also are up for retention and will appear on the ballot. They were both appointed by former Gov. Matt Mead.

Sharon Wilkinson, executive director of the Wyoming State Bar, said it’s rare that voters reject a judge’s retention, but it has happened six or seven times.

If the voters decide that a judge should not be retained, the Judicial Nominating Commission, made up of three lawyers elected by the state bar and three non-lawyers appointed by the governor, would put out a call for expressions of interest to fill the judge’s seat.

“It’s literally like when a judge retires,” Wilkinson said.

The commission would interview all of the applicants and select three finalists. The governor would then have 30 days to pick one of the three to be the new judge.

The full results of the judicial advisory poll are available online at tinyurl.com/y4ytbdex.