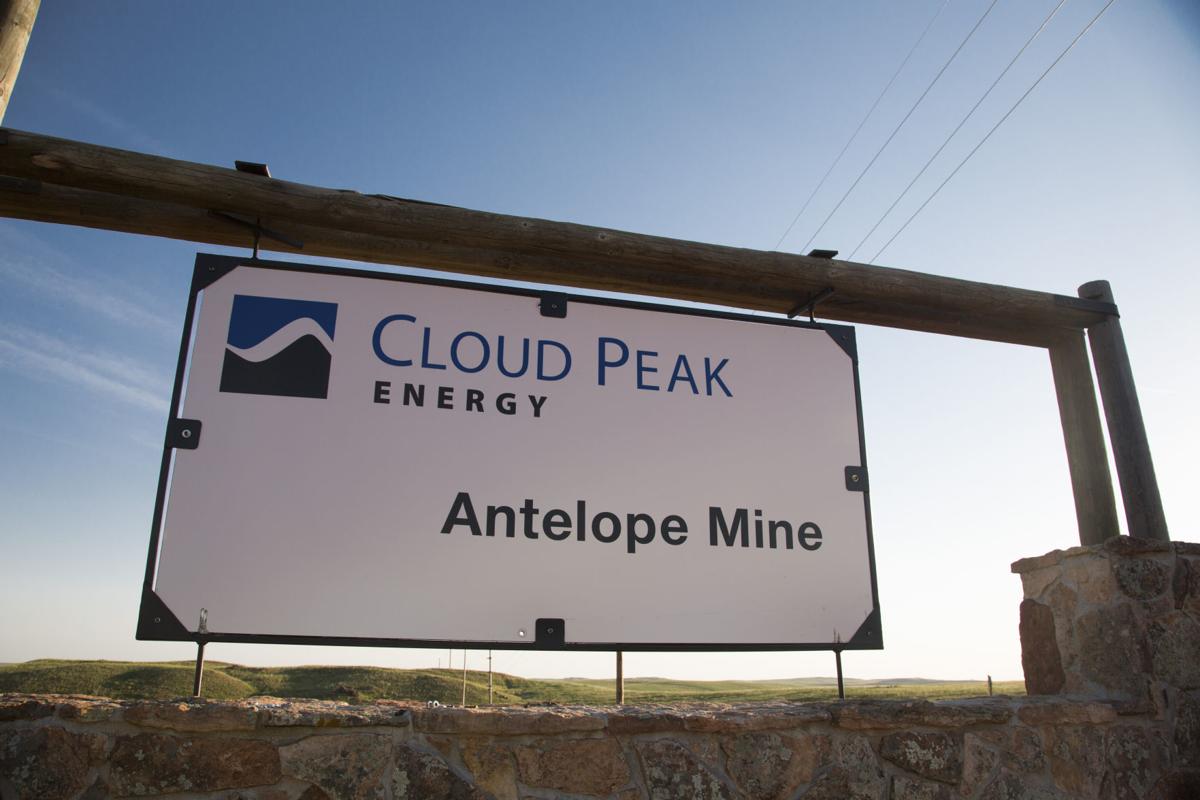 The entrance to Cloud Peak Energy’s Antelope mine, which covers area in southern Campbell and northern Converse counties. 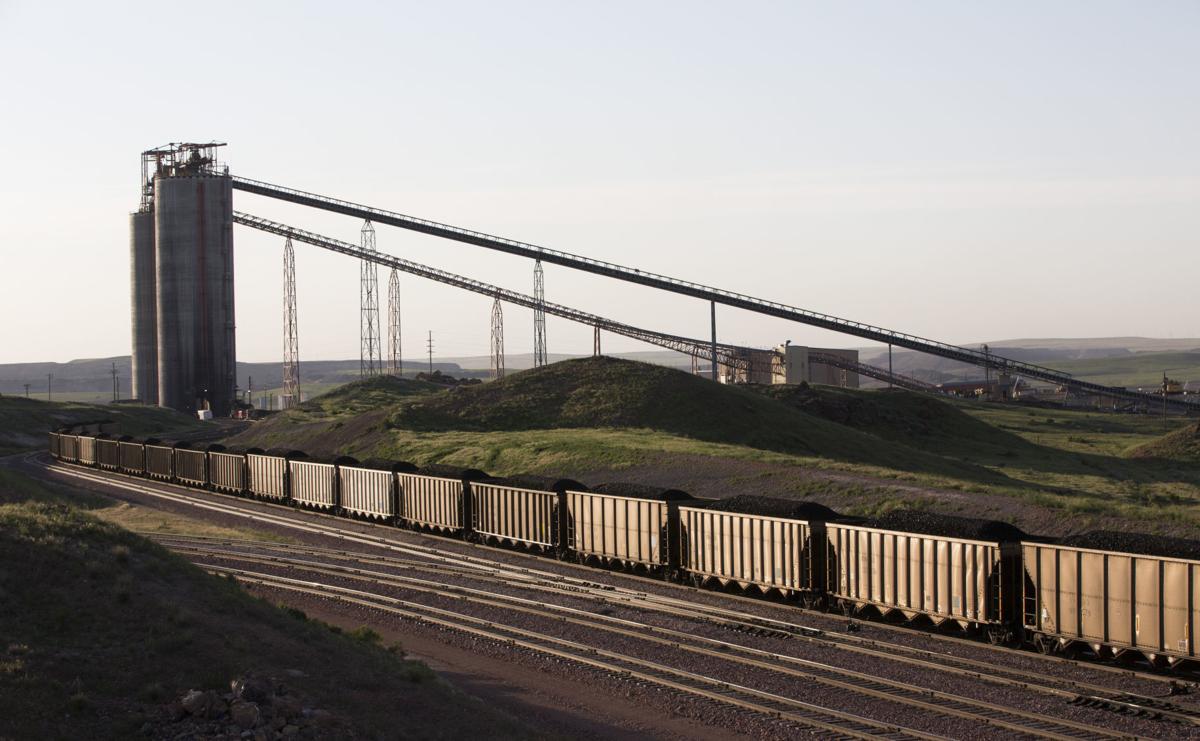 A full coal train heads out from the Antelope mine in southern Campbell County.

The entrance to Cloud Peak Energy’s Antelope mine, which covers area in southern Campbell and northern Converse counties.

A full coal train heads out from the Antelope mine in southern Campbell County.

Cloud Peak Energy Corp. may literally be counting the days it has left of mining coal from the Powder River Basin.

The bankruptcy court in the District of Delaware has accepted and set a schedule for selling the struggling thermal coal producer’s assets to cover nearly $400 million in outstanding debt it can’t repay.

Anyone interested in bidding on any or all of the company’s assets can declare their interest now. Those assets include three active coal mines in the Antelope and Cordero Rojo mines in Campbell County and Spring Creek in southern Montana.

The deadline for submitting a bid is 3 p.m. July 8 with an auction at 9 a.m. July 11, if there is one. Cloud Peak Energy investors have until two days before a potential auction to submit a stalking horse bid on the assets as well.

After the auction, anyone who objects to the sale under the Chapter 11 bankruptcy rules can submit those to the court by July 16. A final hearing on approving a potential sale has been set for the morning of July 18.

That means as of Tuesday, Cloud Peak Energy may be in its last month of operation.

Are there any valuable assets?

It’s difficult to tell how much interest there is for Cloud Peak’s assets, said Rob Godby, director of the Center for Energy, Economics and Public Policy at the University of Wyoming.

Prior to filing for bankruptcy, the company approached more than 20 potential buyers in an attempt to sell off assets to avoid bankruptcy and there were no takers, he said. When it comes to the upcoming bid process, there’s no guarantee there will be a bidder for all of the company’s assets.

Considering the three mines as the main assets, it’s clear that Antelope is the jewel of the group, Godby said. It produces more coal, better quality coal and still has active contracts.

“That one, Antelope, should get some good interest,” he said.

But it could be difficult finding a buyer for Cordero Rojo, Godby said. It’s a lower producing mine and its coal isn’t as high quality. As overall production from the Powder River Basin shrinks and contracts for PRB coal becomes a more competitive process, it’s possible that mine may not generate any serious bids.

“It could be at the end of the day that (Cordero Rojo) is the one people are betting on in Wyoming that could have some problems (finding a buyer),” he said. “It’s pretty obvious why: lower-quality coal, higher costs and Antelope is right down the road.”

He also said that with Cordero Rojo and Antelope both located near the southern end of the basin while Spring Creek is near the northern border of it, geography likely is a barrier to finding someone interested in bidding on all of them.

“Looking at a map, it becomes pretty clear that distance matters here,” Godby said. “Unfortunately, you can’t move coal as the crow flies.”

Even if the eventual outcome is one or more of Cloud Peak’s mines have to close, that doesn’t necessarily mean an immediate loss of jobs, he said. That’s because once a mine stops production, it’s required to go into reclamation mode right away. It’s likely many workers who previously spent their time mining would be transitioned to reclamation, which could take up to 20 years to complete.

What is a stalking horse bid?

A stalking horse bidder is someone a distressed company, in this case Cloud Peak Energy, designates to bid during a bankruptcy process. What this does is set a floor or minimum threshold for other bidders to meet and helps protect the value of the assets being auctioned off.

In the case that another bidder doesn’t submit an offer better than the stalking horse, one option is for that group to then accept the assets in lieu of money the investors are owed and they spin off into another company.

That is what happened in 2015 when Alpha Natural Resources filed for Chapter 11. Along with mines in the eastern part of the United States, Alpha also owned two large mines in Wyoming in Eagle Butte and Belle Ayr.

The company’s stalking horse group of investors accepted those mines as payment for debt owed them by the company and they formed Contura Energy.

A bankruptcy court judge in Delaware has cleared the path for Cloud Peak Energy Corp. to potentially pay millions of dollars in back taxes and fees.