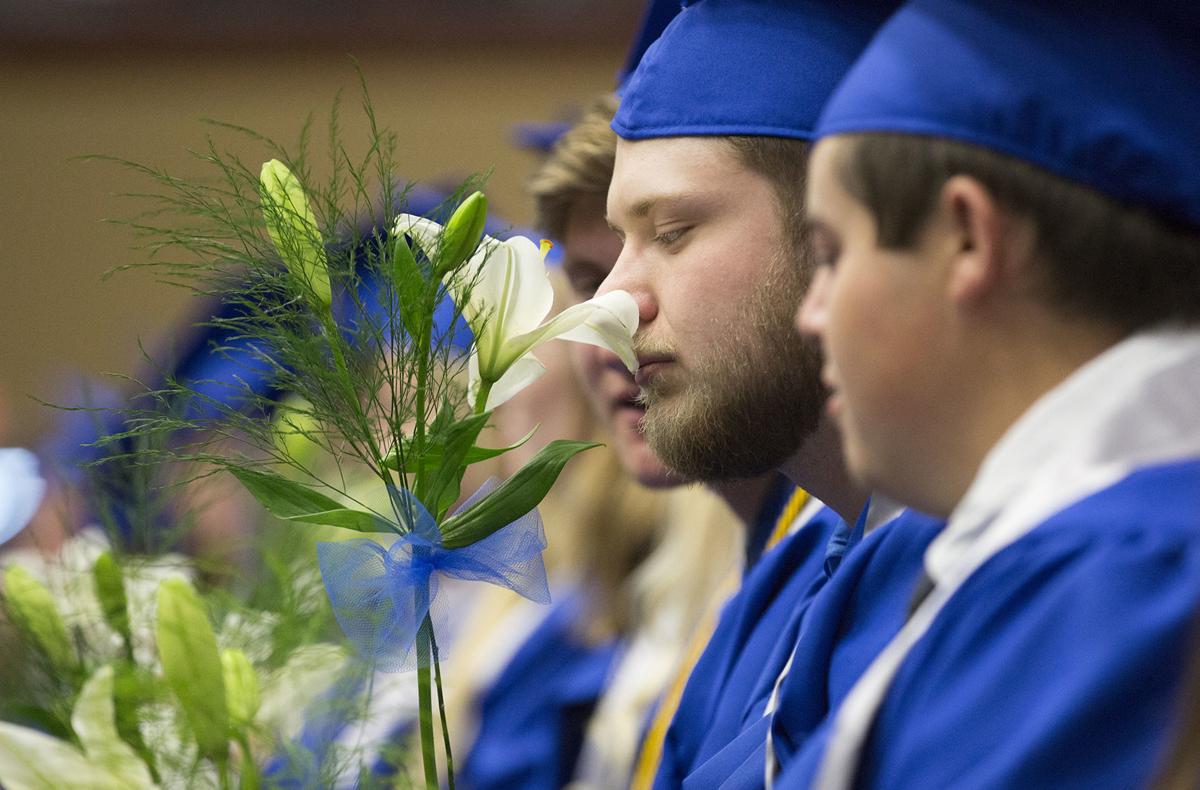 Deven Dulany smells the lily he was handed after receiving his diploma at the 2018 Thunder Basin High School graduation ceremony. 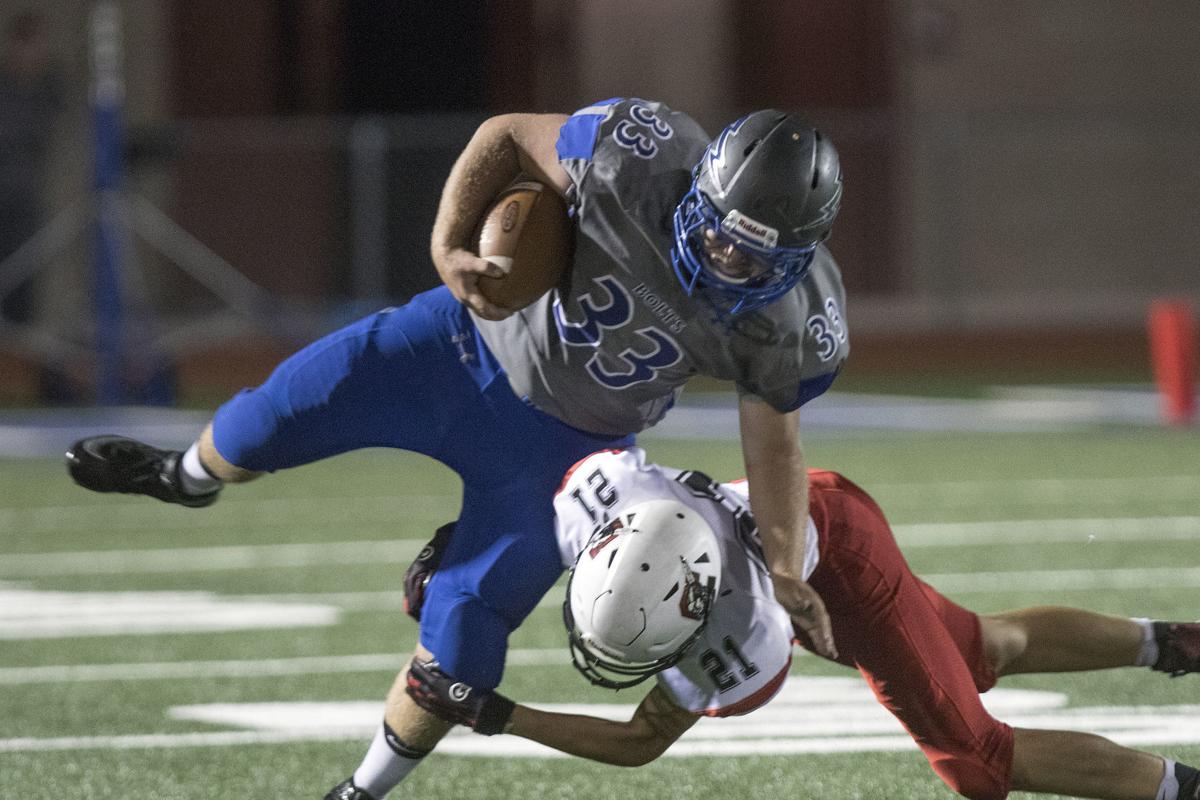 Deven Dulany smells the lily he was handed after receiving his diploma at the 2018 Thunder Basin High School graduation ceremony.

Dulany had been receiving emergency treatment and care at the University of Colorado Medical Center in Aurora, Colorado, that included amputating part of his left leg and numerous surgeries.

Dulany had been showing some small gains, including moving his arms and right leg some and communicating with friends and family, but his condition worsened over a couple of days before his death and he developed an infection, said Cori McCue, a former Gillette resident and cousin who had been updating a public CaringBridge journal of Dulany’s progress.

She said she’s proud of how hard Dulany fought, and his toughness and determination showed in how he lived for nearly three weeks after the June 25 crash with injuries that doctors said would’ve killed most anybody else instantly.

“They said if he wasn’t as young and strong as he was, he wouldn’t have even made it (this far),” McCue said. “He fought really hard.”

She said her cousin was peaceful and not in pain when he died overnight Sunday surrounded by friends and family. She also said an outpouring of support from the Gillette community inspired him to fight.

“We are so thankful for that,” McCue said. “We couldn’t have done this without everybody and we firmly believe Deven hung on as long as he did and fought as hard as he did because of all the amazing support and good wishes he got from everybody. All the prayers have been so appreciated.”

She said her cousin broke “just about every bone in his body” when the motorcycle he was riding at high speed crashed into a 2005 Chevy Malibu on Boxelder Road. The 50-year-old driver of the Malibu was ticketed for driving with a suspended license and for having no proof of insurance.

Dulany was a 2018 graduate of Thunder Basin High School, a member of the Gillette school’s first graduating class after it opened in August 2017.

Although he didn’t grow up in a traditional home environment, McCue said he “beat the odds” by working hard and having a strong inner drive to succeed.

“Deven was determined in everything he did,” she said. “He played every sport imaginable. He didn’t come from a typical household and he was still successful.

“No silver spoon in this kid’s mouth, and he was just phenomenal in whatever he did.”

A GoFundMe page was set up after Dulany’s crash at gofundme.com/devens-medical-fund, which is tied to a benefit account at Campco Federal Credit Union in Gillette.

As of Tuesday morning, the crowdfunding effort has raised $7,036 of a $10,000 goal. McCue said the money raised had been earmarked to help with medical expenses, but now will be used to cover funeral costs. Anyone who wants to contribute but doesn’t want to do so online can send donations directly to Campco, attention “Deven’s Medical Fund.”