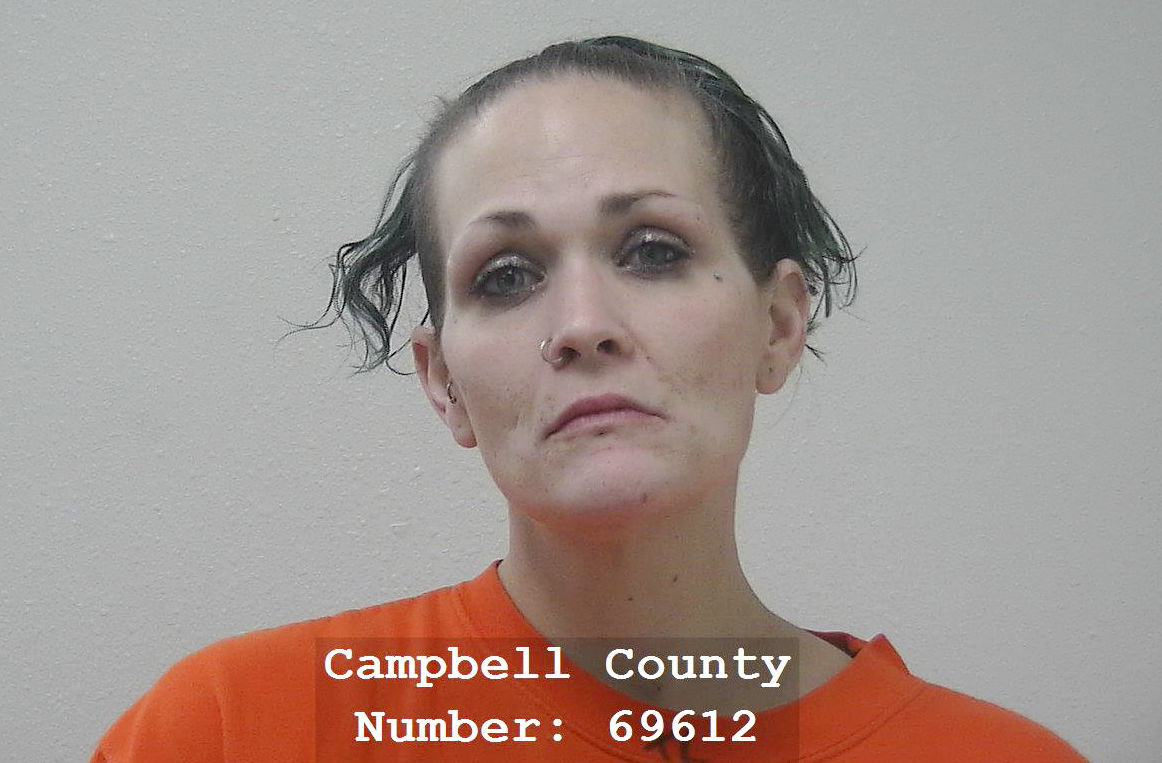 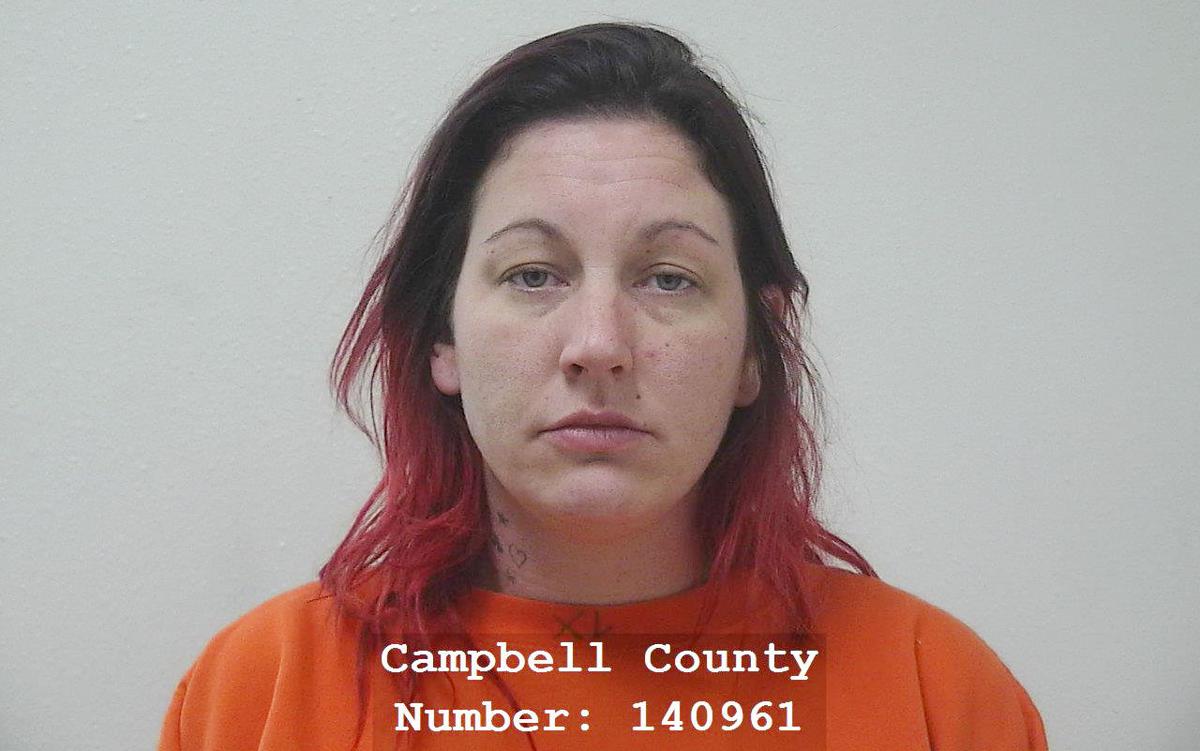 Two Gillette women are accused of scamming Walmart’s self-checkout stations to shoplift more than $1,000 each over two or three months — and using their kids to help them.

Ashley Bales, 33, has been charged in Circuit Court with one count of felony shoplifting and five counts of child endangering, a misdemeanor, for having her children help her shoplift items from the store from Sept. 1 to Nov. 17.

Rachel Scantlin, 34, has been charged in Circuit Court with one count of felony shoplifting and one count of child endangering.

They made their initial appearances in Circuit Court last week, and a preliminary hearing has been set for Dec. 18 to determine if there is probable cause to bind them over to District Court to stand trial.

Both of the women allegedly used the card issued to them for food stamps in the self-checkout aisle. They’d scan cheap food items that the Electronic Benefit Transfer card would pay for, but bypass more expensive items, according to an affidavit of probable cause.

When Walmart learned from police that they suspected Bales of shoplifting, store personnel went back to find each time Bales and Scantlin used their EBT card and watched on video surveillance to find out how much was taken.

In Bales’ case, at least one of her children were with her and sometimes helping her with items, according to the affidavit. In all, she is accused of taking $3,231 worth of items. She bought $1,872 worth in 22 transactions over a 10-week period before she was caught Nov. 17 when she allegedly stole $472 worth of items that day.

Reviewing Scantlin’s transactions, police found 14 incidents from Oct. 12 to Nov. 17 in when she shoplifted items — seven of them with a child who in one instance pretended to scan them the way Scantlin had done, according to the affidavit.

Scantlin reportedly shoplifted $1,286 worth of items while using her EBT card to buy $698 worth, according to the affidavit.

The two reportedly admitted to shoplifting because money was tight, according to the affidavit.

A 29-year-old man shoplifted a computer from Walmart on Sunday evening but was caught nearby and arrested for felony drug possession.