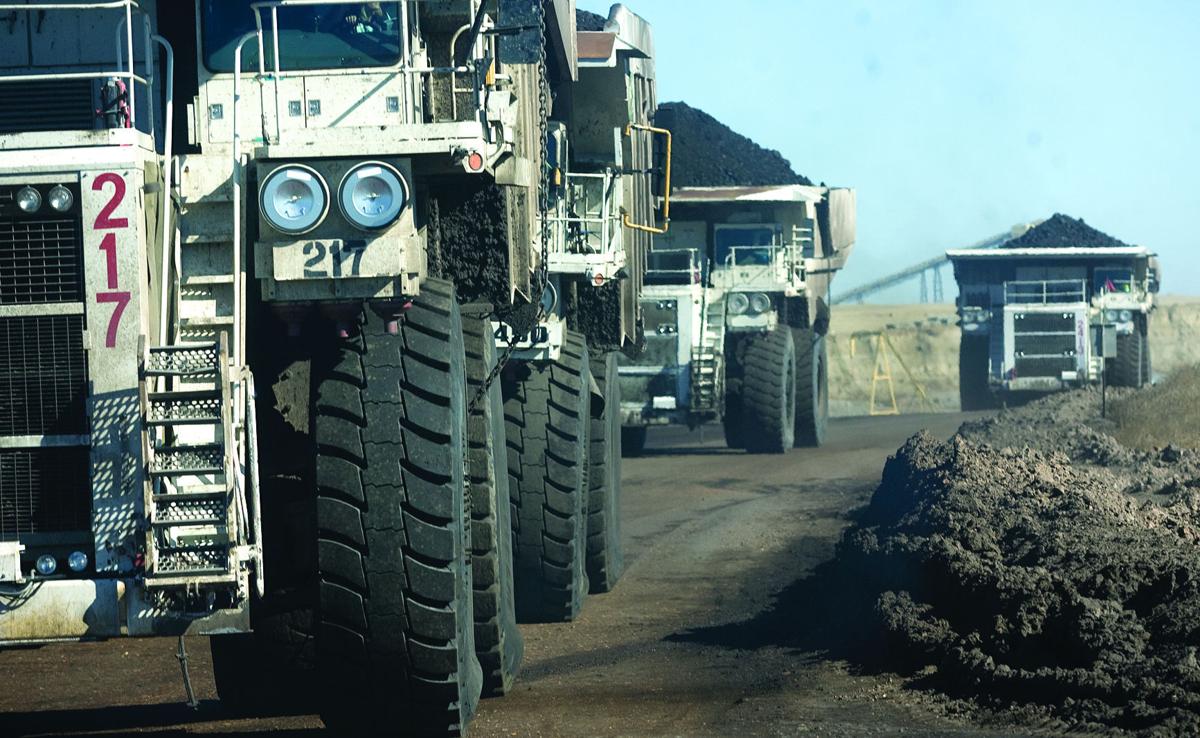 A line of loaded haul trucks bump down a road in Arch Resources Inc.’s Black Thunder mine in southern Campbell County. Arch announced this week it is accelerating its plans to divest itself of its thermal coal assets, including its Black Thunder and Coal Creek mines in the Powder River Basin. The mines can expect production to decrease by 50% over the next two to three years. 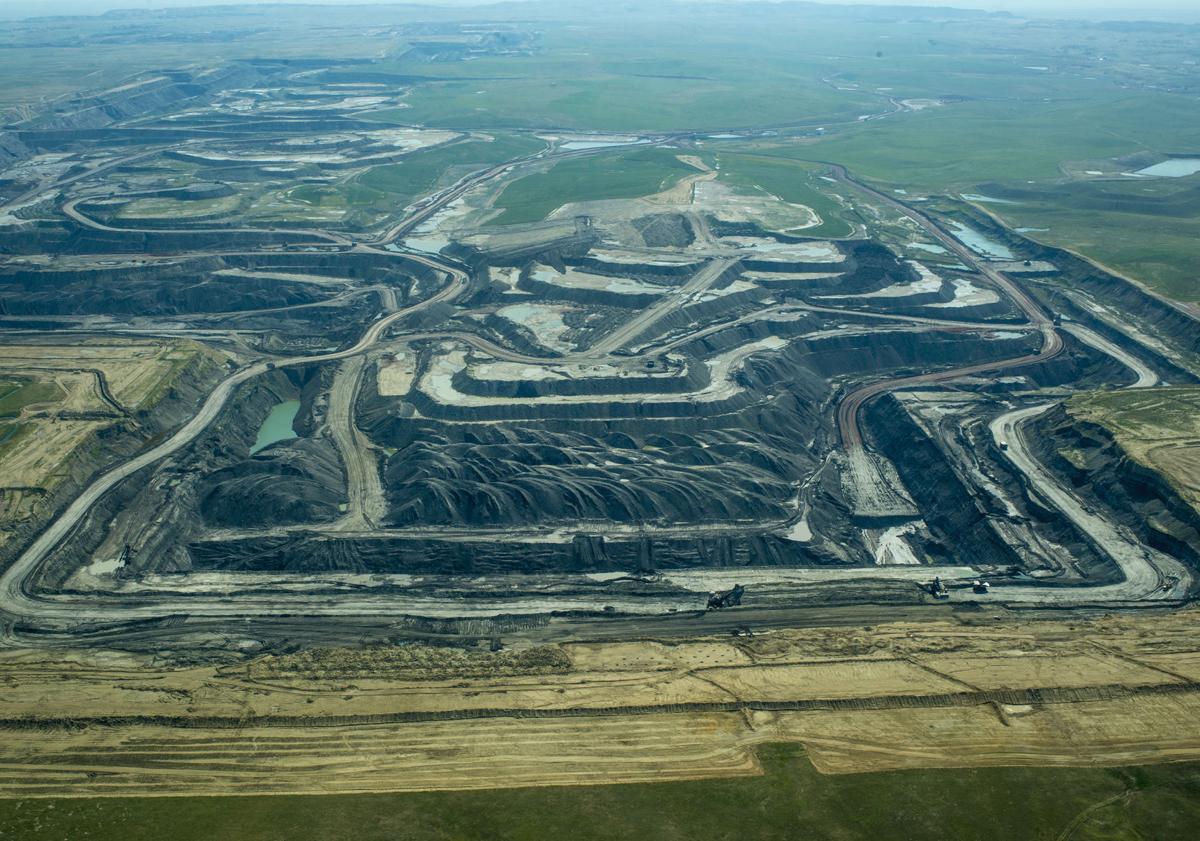 The Black Thunder coal mine near Wright, owned by Arch Resources, sprawls out across the landscape. The mine produced more than 72 million tons of coal in 2019, but the company says it’s scaling back production in anticipation of an exit from the Powder River Basin. 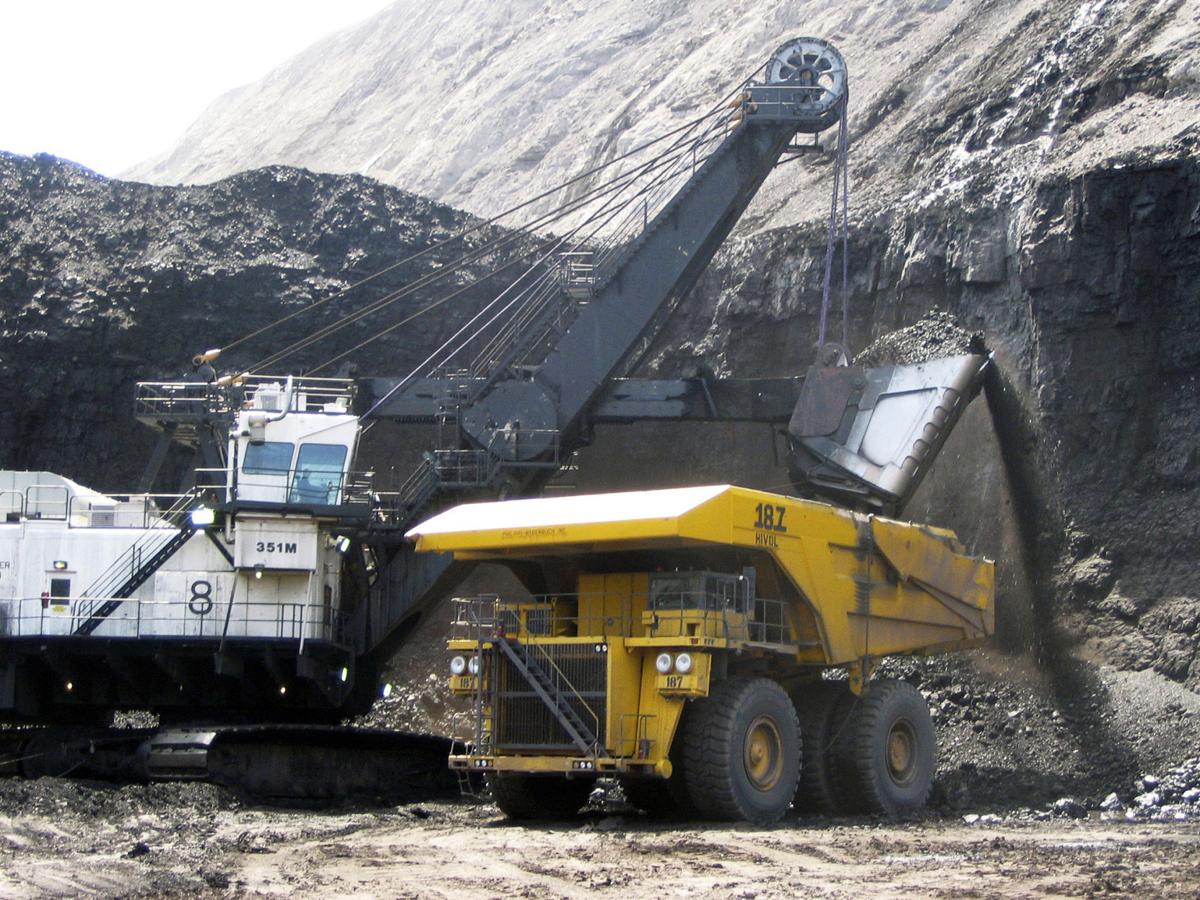 A shovel prepares to dump a load of coal into a 320-ton truck at the Arch Resources Inc.-owned Black Thunder mine near Wright.

A decade ago, the Powder River Basin was hitting its economic peak. Fracking was exploding to pump new life into Wyoming’s oil and natural gas industries, and coal was proving why it was the real black gold of the Cowboy State.

The Powder River Basin produced nearly 420 million tons of coal in 2009 and accounted for 50% of the electricity generation in the United States. The four large, publicly traded coal companies that dominated PRB production were so flush with cash they were taking on billions in debt to fuel extensive expansion and growth.

Arch to begin 'systematic winding down' of its PRB coal operations

A lot of people saw this coming years ago. Too bad our leaders just stuck their heads in the coal pile and decided to ignore it. If you ignore bad stuff it just goes away, don't ya know?