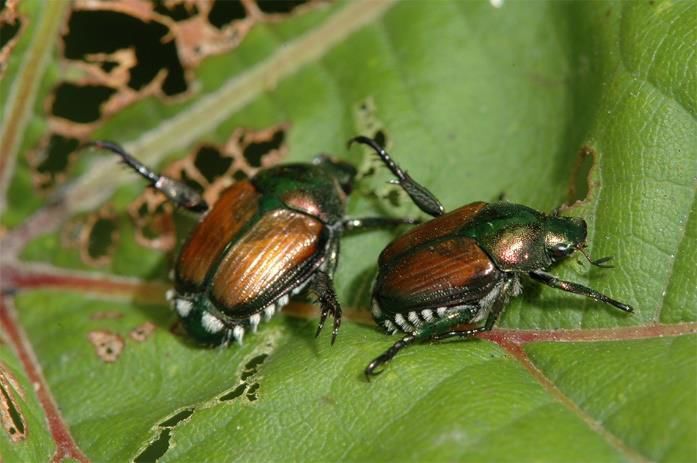 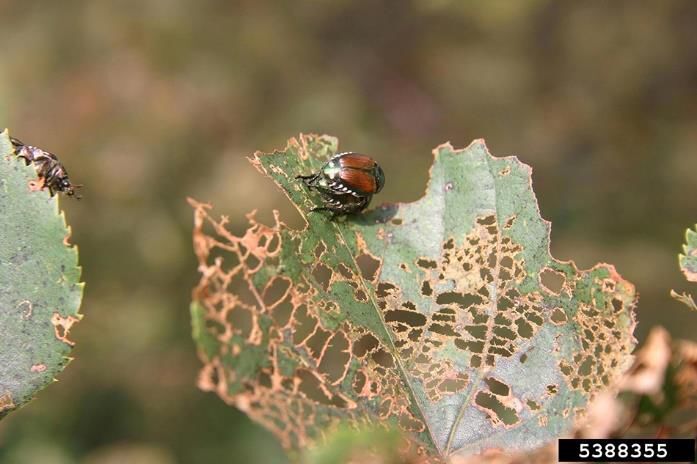 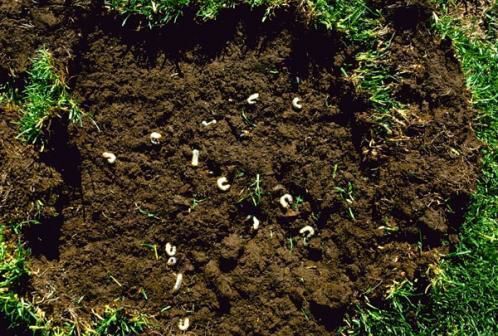 For the first time in the entire State of Wyoming, an adult Japanese beetle was found in Sheridan’s Kendrick Park, less than 80 miles away as the crow flies.

The specimen was collected on Aug. 26 and was confirmed by the U.S. Department of Agriculture’s Animal and Plant Health Inspection Service, according to a statement released on Wednesday from the Wyoming State Forestry Division.

The beetle is known for the damage it leaves in its wake, with a distinctive eating pattern that targets the fleshy tissue of the leaf but not the veins. What’s left behind is unmistakable, like a brittle, green piece of lace.

A “generalist pest,” as the forestry division designates it, the Japanese beetle will feed on “over 300 ornamental and agricultural crop plants,” and, in its larval stage, it will feed on grass roots to the detriment of lawns, golf courses and pastures.

Japanese beetles have “persistent populations” in Montana, Nebraska and Colorado, according to the forestry division. The beetle originated in Japan but has been detected in the U.S. as early as 1916. It is well established east of the Mississippi River and is considered partially established in some states in the west.

The beetles have invaded Gillette

The mountain pine beetle has made its way to Campbell County.

These beetles will eat anything! In NC, they even eat tobacco leaves. They can wipe our rose bushes in one day. I found the best way to kill them is to spray them with a small amount of Dawn dishwashing soap in a spray bottle.. It kills them almost instantaneously. I went out 2 or 3 times a day and sprayed my berry bushes and fruit trees. It saved my brother's garden also.. It's work, but it does save everything that's sprayed, but had to keep it up for quite awhile. Pain, yes, but saved everything, and my brother's garden, too.