The deaths of 26 more Wyoming residents have been tied to the coronavirus, the Wyoming Department of Health announced Monday.

The department, in its daily coronavirus update, indicated the number of deaths related to the virus stood at 202 on Monday, an increase of 26 over Sunday numbers. 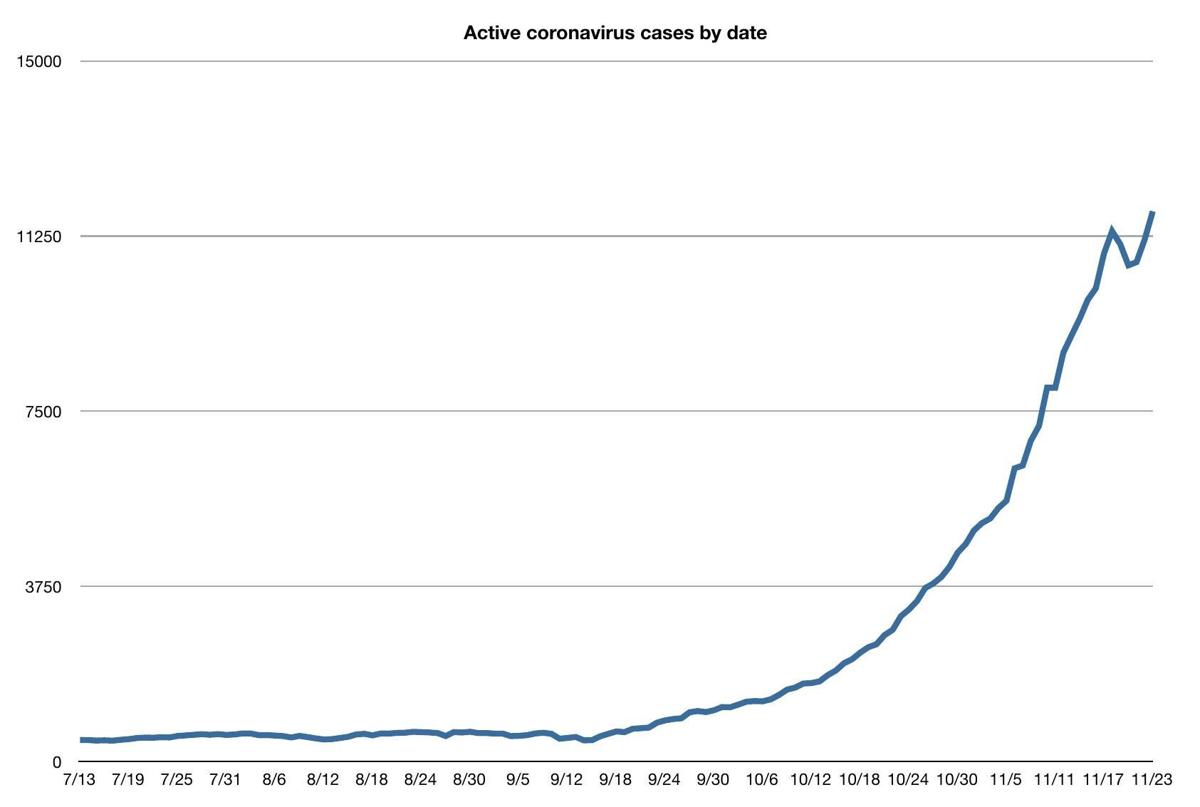 No further information was immediately available on the deaths.

The announcement came as the state also said it had received reports of 1,251 new confirmed cases of coronavirus.

The increase in confirmed cases, along with 11 new probable cases and reports of 629 recoveries, left the state with 11,793 active cases on Monday, an increase of 607 over Sunday. 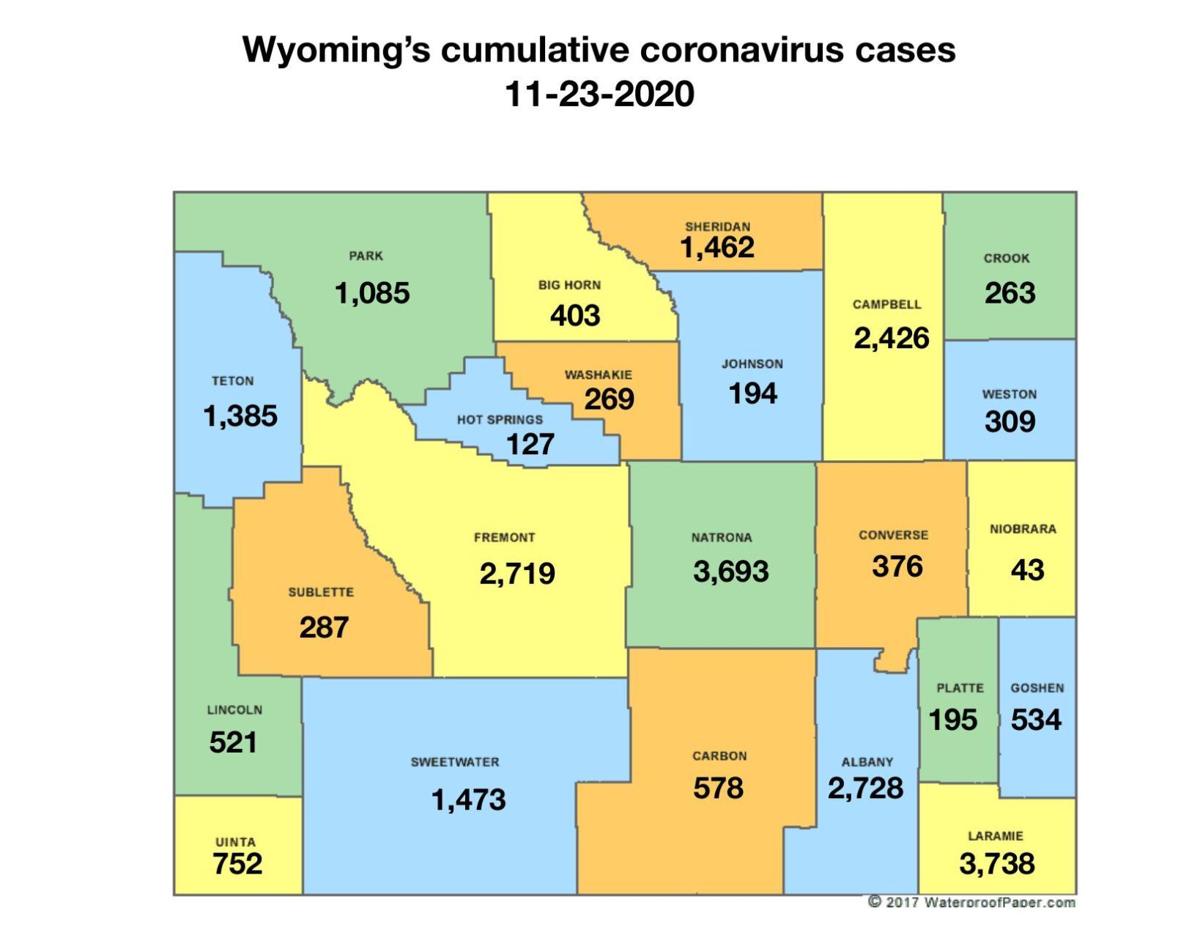 All of Wyoming’s counties except for Weston reported an increase in confirmed cases, with Laramie County having the highest number of new cases at 238.

The number of probable cases, meanwhile, grew to 3,871 with the reporting of 11 new probable cases. A probable case is defined as one where the patient has coronavirus symptoms and has been exposed to someone with a confirmed case, but has not been tested.

The number of people to recover from confirmed and probable cases of coronavirus stood at 17,436 on Monday with the new reports of 629 recoveries.