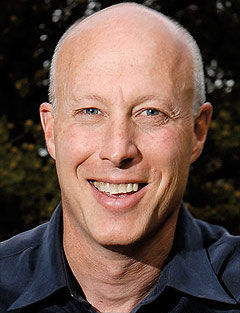 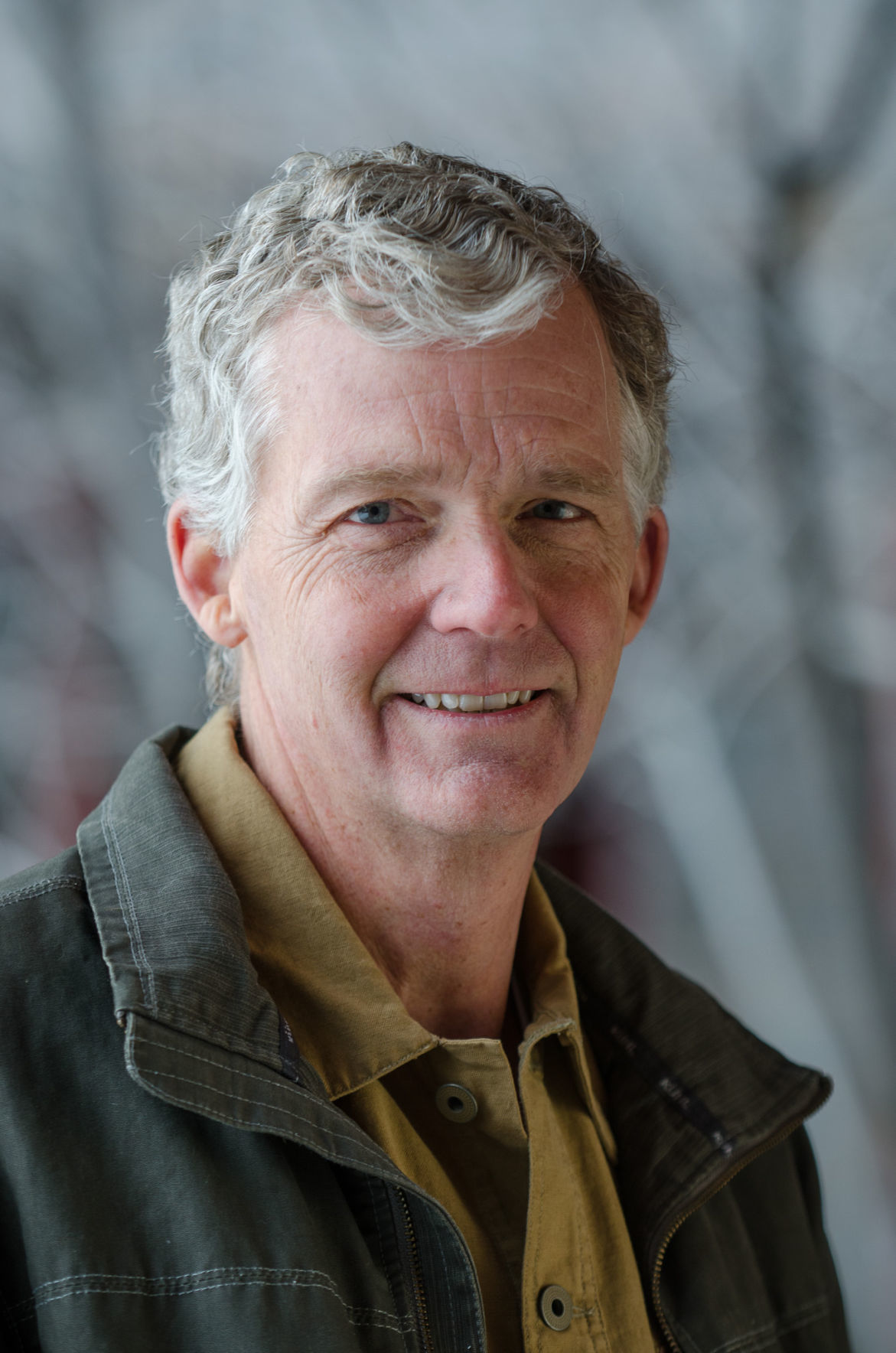 JACKSON — David Dodson’s announcement that he will run against Sen. John Barrasso this year makes him the second Jackson-based entrepreneur to challenge the two-term senator for his seat in Congress.

Dodson identifies as a “Reagan Republican,” and will run as an Independent. But he and Gary Trauner, the Democratic candidate, have similar backgrounds and campaign platforms that attempt to distance them from modern political norms.

“We’ve got a senator that’s been in D.C. for 10 years, and I think it’s pretty clear he’s not the guy that’s going to step out and make a change for the people of Wyoming,” Trauner said. “He looks really good standing behind Mitch McConnell and is going to do what his party wants him to do.”

“In the last 10 years Barrasso has done nothing to help this state in terms of bringing jobs or helping the economy,” Dodson said. “We have everything we need to do that except for a senator who’s willing to fight for the state because he’s more interested in spending time on cable TV and photobombing with Mitch McConnell.”

Both candidates say they are disgusted with the Tax Cuts and Jobs Act and the Citizens United Supreme Court decision, which they see as manifestations of the same pay-to-play problem. Their opposition is the center of their campaigns.

Both said the tax cut bill was a prime example of how entrenched politicians like Barrasso bent to the will of their party and political donors and lied to their constituents about it being a “middle-class tax cut.” They say it really benefits the corporate CEOs who fund their campaigns.

“Over the course of this campaign I’m going to tell the truth about this tax bill,” Dodson said. “I look forward to debating John Barrasso on this and seeing him defend to Wyomingites why most of the cuts went to the 1 percent in Teton County while the rest of the state is hurting.”

To avoid being sucked into that political conflict, Trauner said he would not take corporate PAC money in an attempt to separate himself from special interest groups.

Dodson said he would not begin fundraising until six months before any re-election to ensure his campaign is similarly pure, and that he would push for term limits if elected to Congress this fall.

The differences between Dodson and Trauner emerge when talking about the Wyoming economy.

Though they agree with the economic diversification movement in Wyoming they’ve come up with different means to reach those ends.

Trauner is particularly interested in transforming Wyoming into the renewable energy capital of the world.

“I want to help existing companies, whether they’re coal or natural gas, as well as new companies in new energy industries to be successful,” Trauner said. “Wyoming is an energy state, and I think we should stay an energy state, we should be a world leader, but we should find ways to value add. Retraining miners to become computer coders is limited in its ability to work. Let’s acknowledge what we do well in Wyoming, and let’s have policies at the federal level encourage that.”

Dodson, who has a background in engineering, tech and finance, takes an all-of-the-above approach.

As the son of a coal miner, Dodson wants Wyoming to continue to push the modernization of its minerals industry using new applications for natural gas or innovations like clean coal technology.

With the growing market demand for renewables, he also suggested Wyoming could become a world leader in wind and solar energy.

With business connections around the world, but particularly in California, where he continues to teach business classes at Stanford University, Dodson believes Wyoming can become a new national hub for technology, manufacturing and finance companies.

“We’re sitting on a gold mine,” Dodson said. “We have abundant natural resources, we have beautiful outdoor recreation and one of the biggest internet backbones running through the southern part of the state. Companies like Google, Apple, Facebook and Amazon are opening up data centers. They need land, they need massive internet connectivity and renewable energy. We have all three. I’m in a perfect position to go and sell that to those companies.”

Despite their strategies, both challengers have a difficult race ahead of them. According to Morning Consult, Barrasso continues to be one of the more popular congressmen in the county, with a 50 percent approval rating; he won 75 percent of the vote in his last election.

Nevertheless, Dodson and Trauner remain confident in large part because of their experience in the business world.

“This election is going to be won on one simple measure: Who can bring jobs to Wyoming and diversify the economy?” Dodson said. “Under John Barrasso’s leadership we’ve dropped to dead last in economic health and we had the greatest percentage of workers leave the state in the entire country. I don’t think that makes you popular.”

“Sen. Barrasso is proud of his record fighting for Wyoming families to protect their jobs, reduce taxes and stop the energy-killing policies that Obama backed,” Tom Wiblemo, Barrasso’s campaign manager, wrote in an email to the News&Guide.