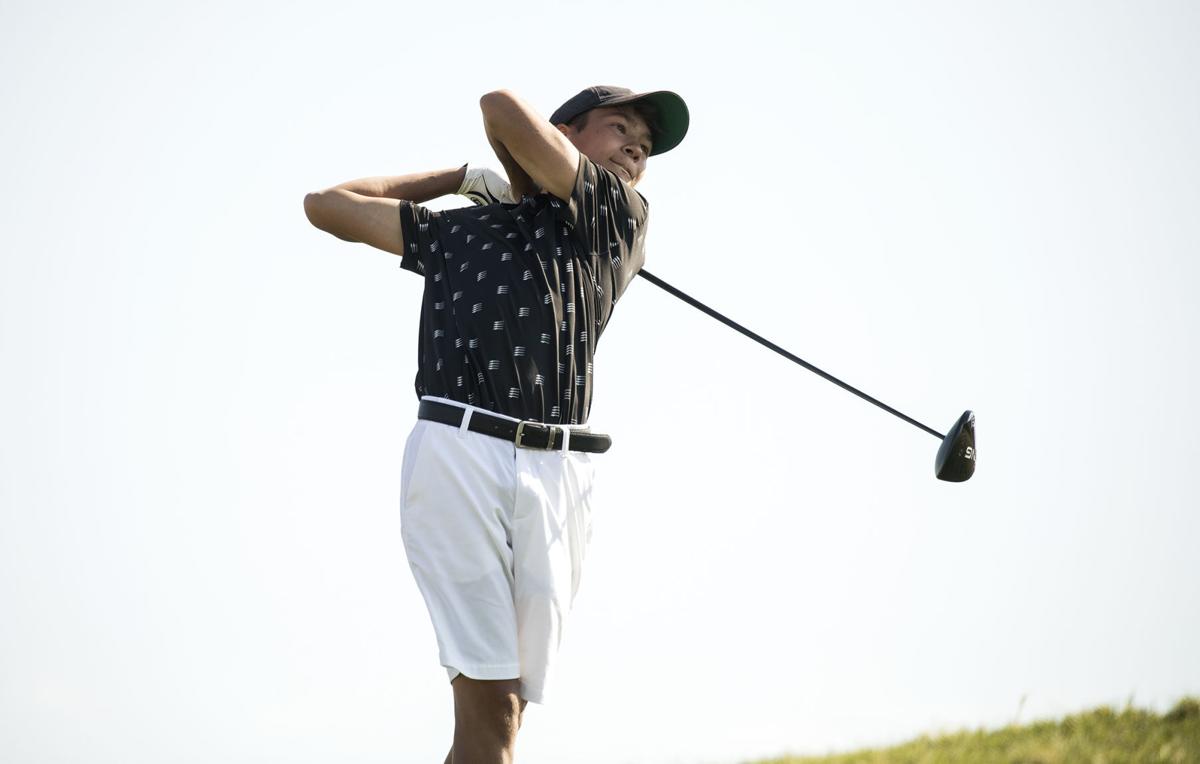 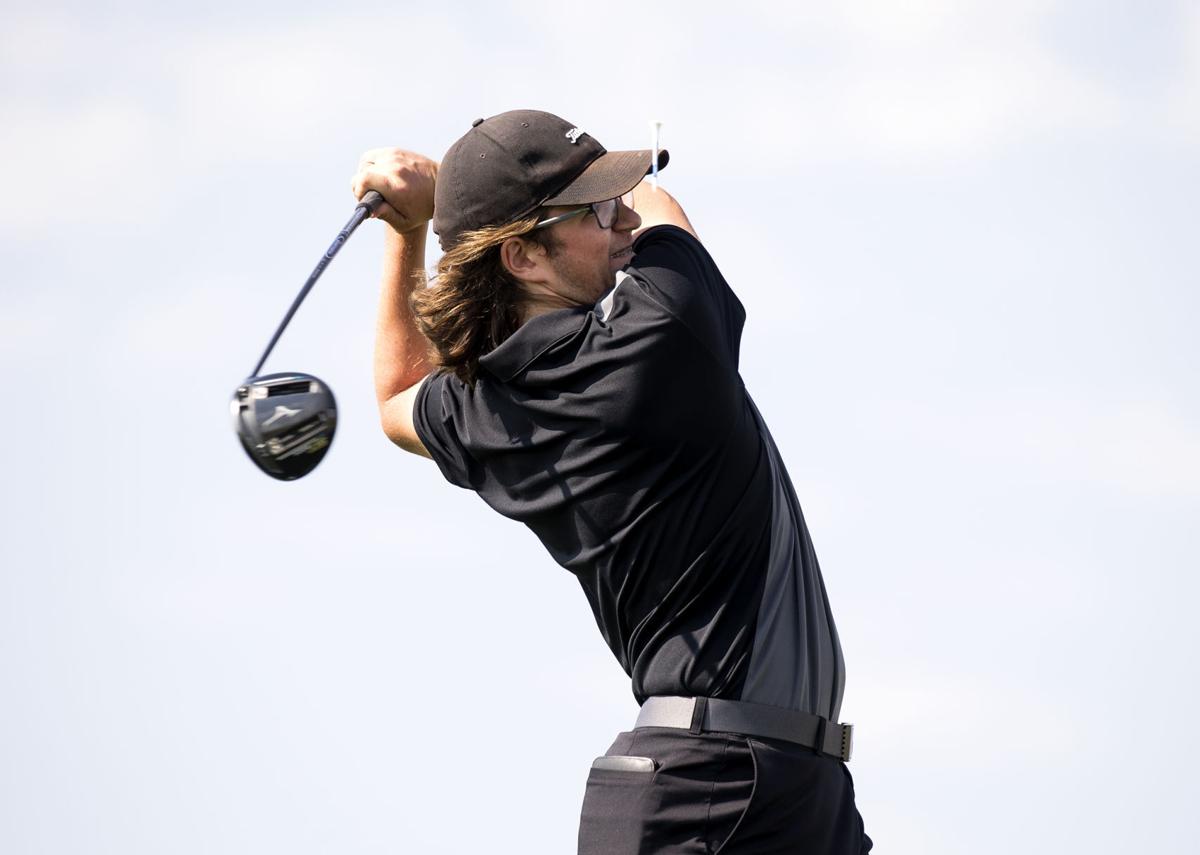 The Thunder Basin and Campbell County high school golf teams traveled for the Class 4A state tournament in Jackson this weekend.

The Bolts boys team finished fourth out of nine teams while the Camel boys and Bolts girls both finished fifth. Campbell County didn’t have enough female golfers to score a girls team.

Gillette’s top-finisher was Thunder Basin’s Darby Barstad. The senior finished fifth for the girls with a two-day score of 168 (85 and 83).

On the boys side, Campbell County’s Shay Leupold finished tied for eighth at 166 (82 and 84). Leupold’s teammate, Brant Morrison, and Thunder Basin’s Bodie Williams both tied for 10th at 167.

For the boys, Campbell County’s Peyton Wasson shot a 167 while Jackson Evans and Dawson Reed both finished with a 195. For the Bolts, Leigton Holden shot a 170, Deegan Williams shot a 174 and Carter Parker and Ethan Shelledy both shot a 183.

On the girls side, Campbell County’s lone female golfer was Myah Hammerquist. The junior finished with a score of 199.

For Thunder Basin, Kendall Gemar shot a 204, Alyssa Harcharik and Hailey Westbrook both shot a 212 and Emily Fox finished with a 254.