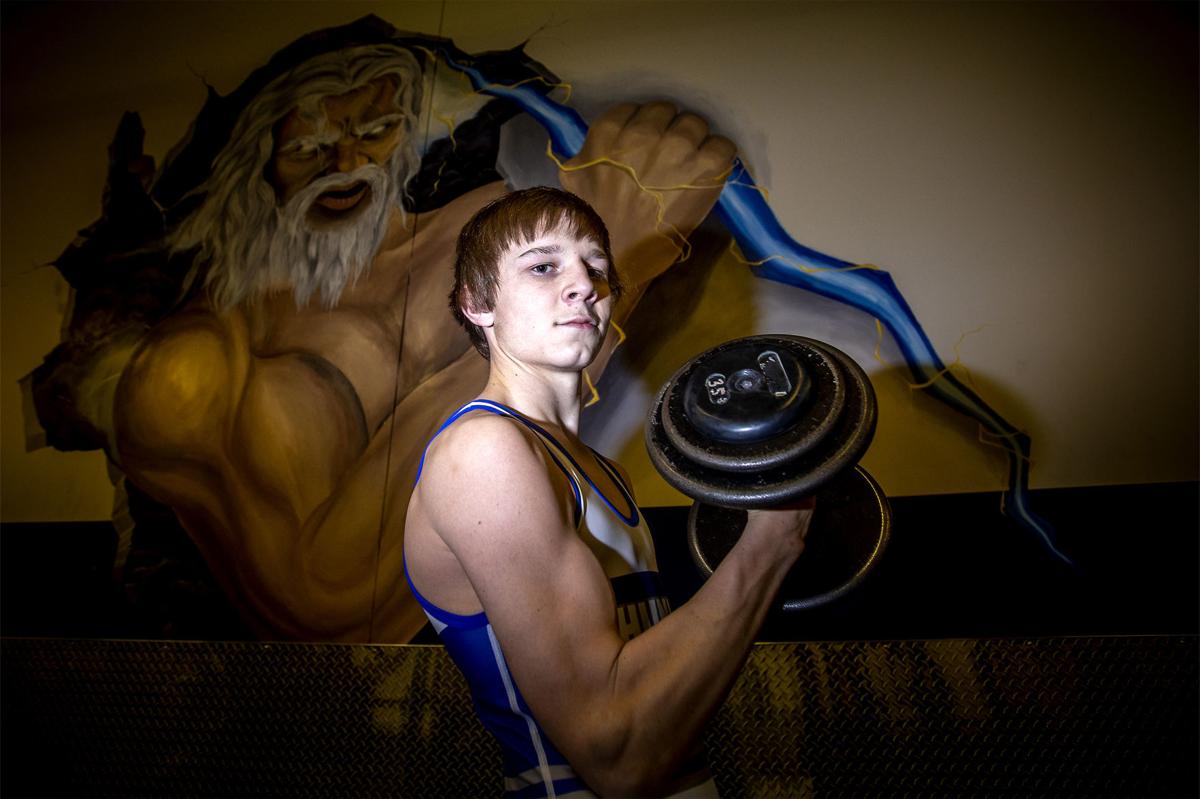 Thunder Basin’s 113-pound junior, Jeric Igo, is ready for a redemption season after missing most of last year with an elbow injury. 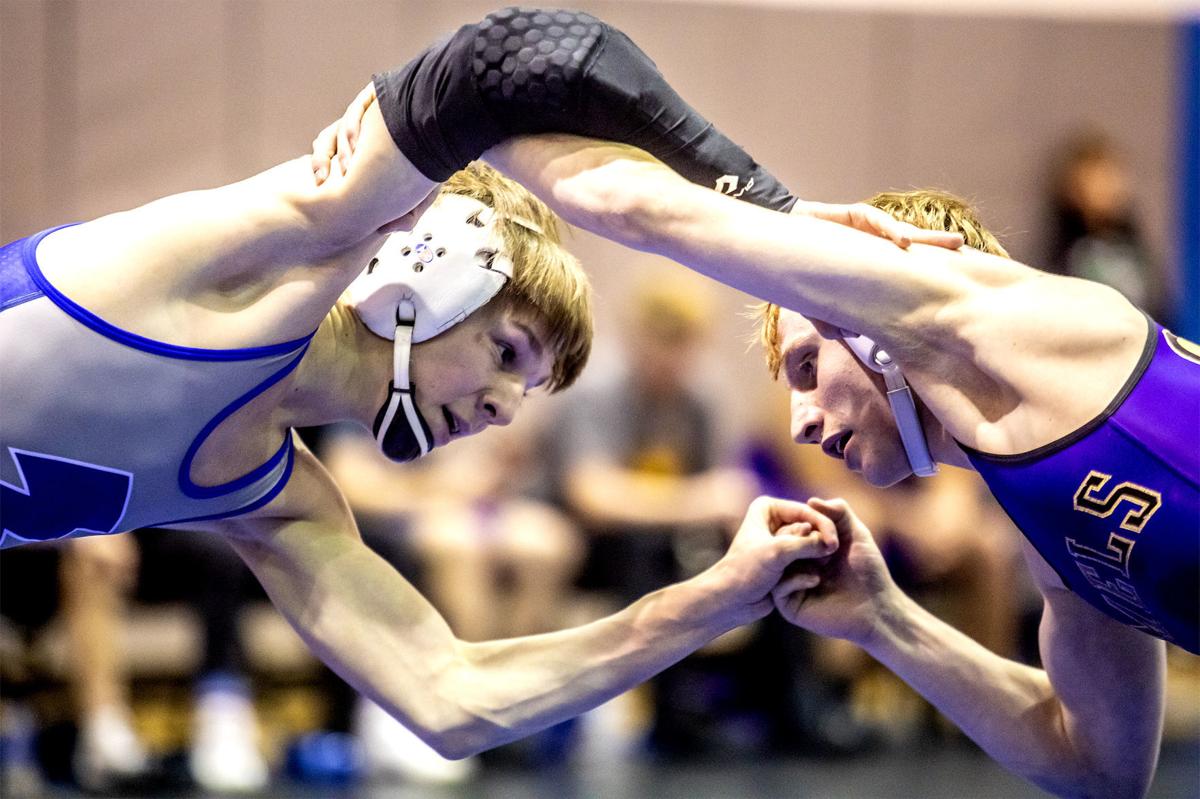 Thunder Basin’s 113-pound junior, Jeric Igo, is ready for a redemption season after missing most of last year with an elbow injury.

Jeric Igo had his sophomore wrestling season snatched away from him by an elbow injury last year. After a challenging journey of rehabilitation, he’s back for his junior season and wants to make the absolute most of it.

A little over a year ago, a nagging injury that started in baseball turned into something much worse at the 2018 Pat Weede Wrestling Invitational. Igo suffered a season-ending elbow injury in the first match of the tournament, but he didn’t know it at first.

“It happened, and at first I think there was so much adrenaline that I didn’t really realize it,” said the Thunder Basin High School wrestler. “I didn’t wrestle the rest of the day and I figured it would just kind of heal up. And then the next day it was really swollen.”

Igo fought the injury for a while, unwilling to call it quits on the season until he absolutely had to. But the pain and swelling eventually pushed him into a doctor’s office, where he received the news he was dreading.

“I got it X-rayed and all three parts of the ligament were torn. It just sucked after that to have to watch the whole year,” Igo said.

He went back and forth about whether to try and wrestle with the injury or take the surgery route. Several discussions with TBHS coach Mikah Kadera followed and they finally decided on the recommended Tommy John surgery.

Tommy John is a surgery that takes a healthy tendon from somewhere else in the body, usually the arm or leg, and replaces the damaged ligament in the elbow.

It was a difficult decision that led to some tough times for the promising high school wrestler.

It wasn’t just that Igo had to miss a season of his favorite sport. He thought he had a real chance to compete for the Class 4A 113-pound state title.

“I definitely think I would have been a big contender last year,” he said. “It was hard to see other kids around the state win and not get to wrestle at all.”

When the rest of the state was vying for titles at the state tournament, Igo was in the early stages of recovery from the Tommy John surgery. He held off having the procedure done until February and said that for about four months after, “I couldn’t do anything.”

Igo finally started the rehab process in the summer, which is a necessary, yet agonizing, process for many athletes. Weeks of stretching his injured elbow finally resulted in gaining full range of motion again, then Igo started lifting light weights and doing other things to regain his strength.

“It was physical therapy every day, just working it out and getting it stronger,” Igo said. “It was probably an hour, hour and a half every day. It sucked. It was good for me and the recovery, but it definitely sucked.”

Igo’s elbow didn’t get back to near 100 percent until a few months before the season. He missed baseball, tried to take it slow and “really try to heal it before wrestling season.”

Now he is two tournaments into his junior year and is the fifth-ranked 113-pound wrestler in 4A, according to WyoWrestling.com. Igo is 9-4 so far and has already had some tough competition.

The junior took fourth at the Rapid City Invitational to start the season and then wrestled through the 113-pound bracket at the Pat Weede Invite with a 5-2 record. Igo was wearing an elbow brace covered by a sleeve during the Pat Weede and could be seen shaking his elbow out and grabbing it at times.

“It’s sore and stuff after, but it feels good,” Igo said. “I’m just really happy I worked hard at (physical therapy). I don’t know if I’m back at full strength yet, but it definitely helped it a lot.”

Wrestling is a sport that comes with pain, but Igo might have to deal with it more than most this season. With the constant yanking and twisting of arms during matches, he knows he’ll need to rise above the pain.

“Mental toughness is a big thing to work on,” Igo said. “Just trying to block my arm out of the matches.”

Fully healthy or not, Igo is back for the Bolts and adds another talented wrestler to the lineup. Now an upperclassman, he is ready to rekindle his goal from a season ago.

“I definitely want to be a state champion this year,” he said.