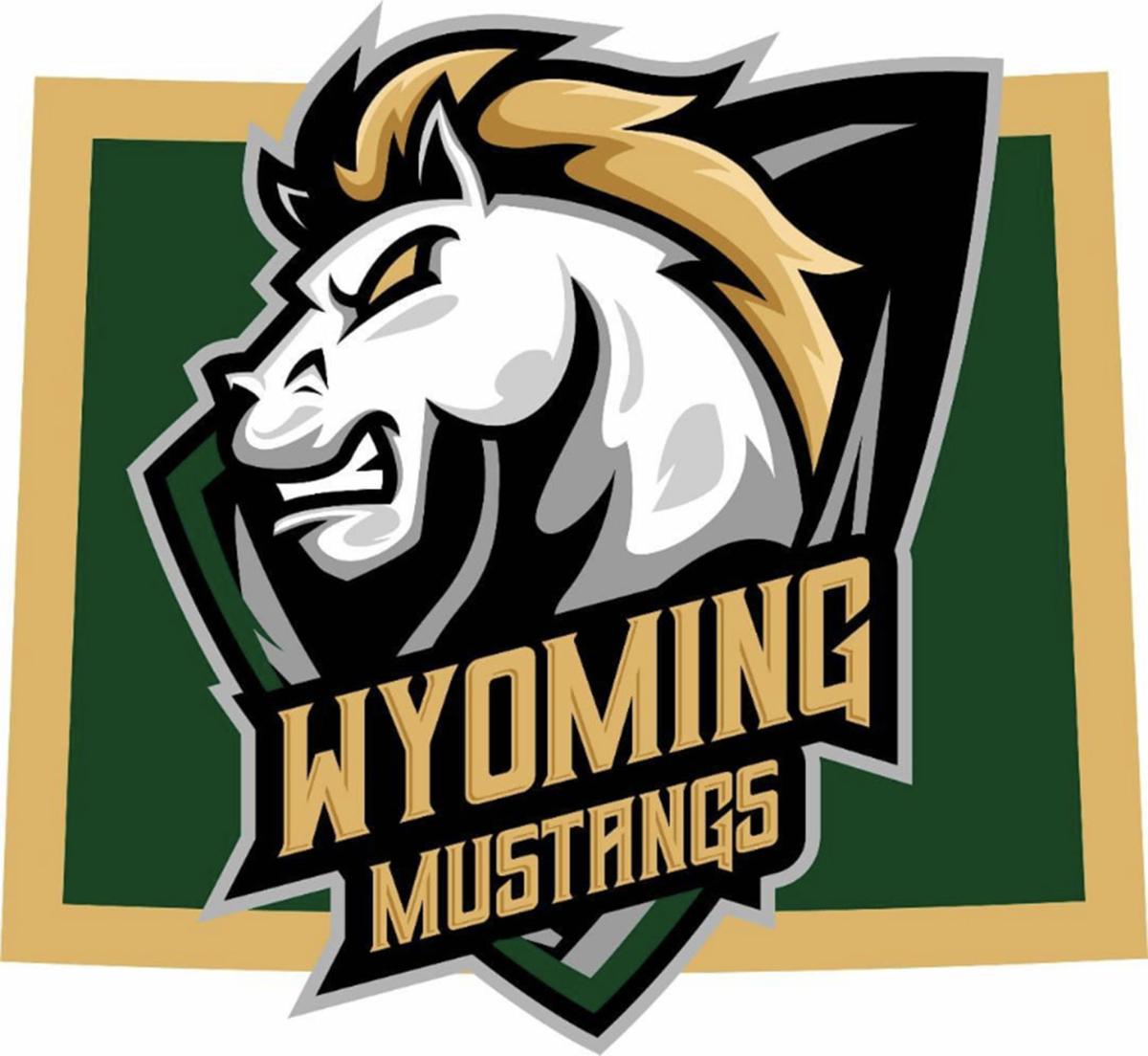 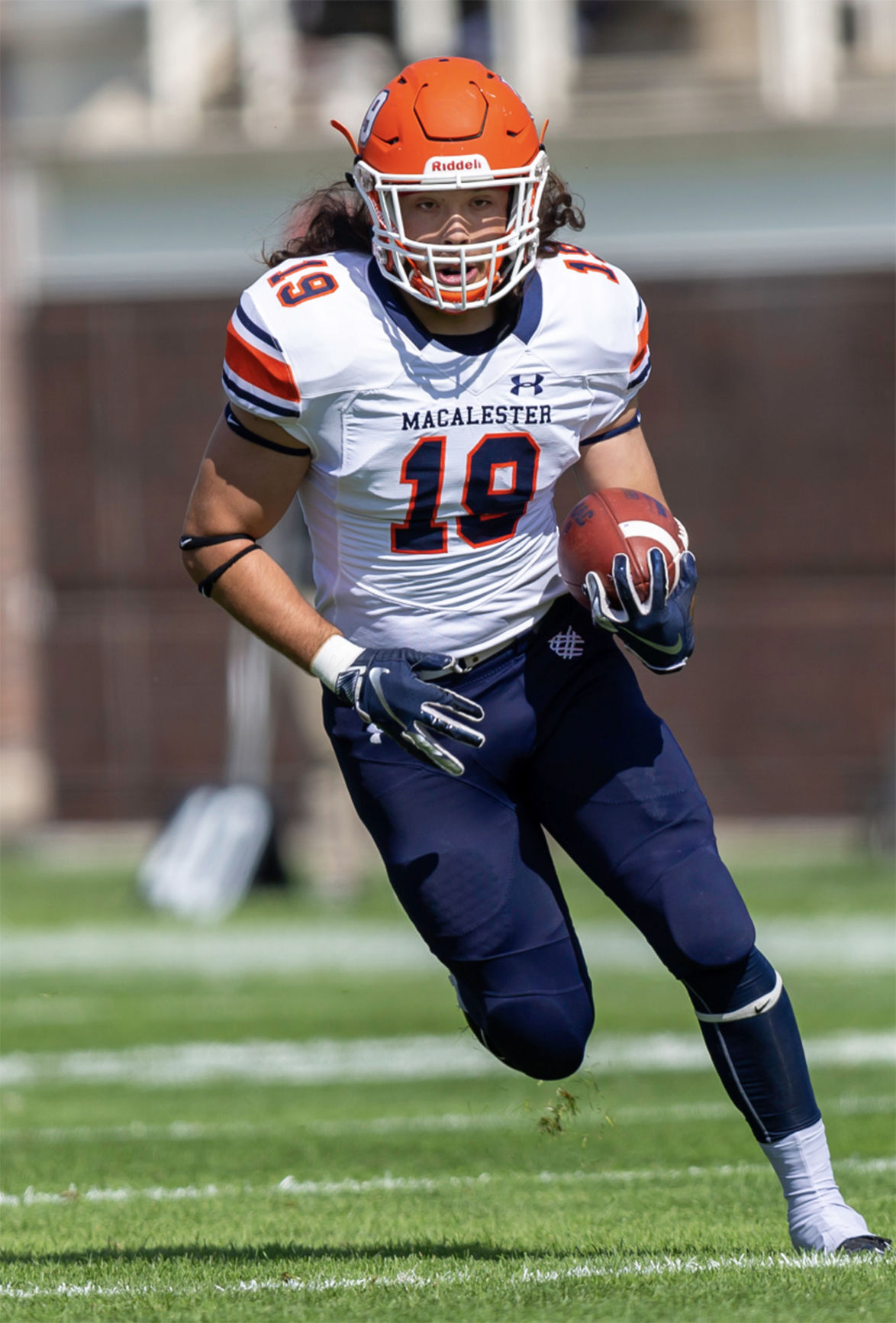 Randy Beidelschies runs the ball while playing for 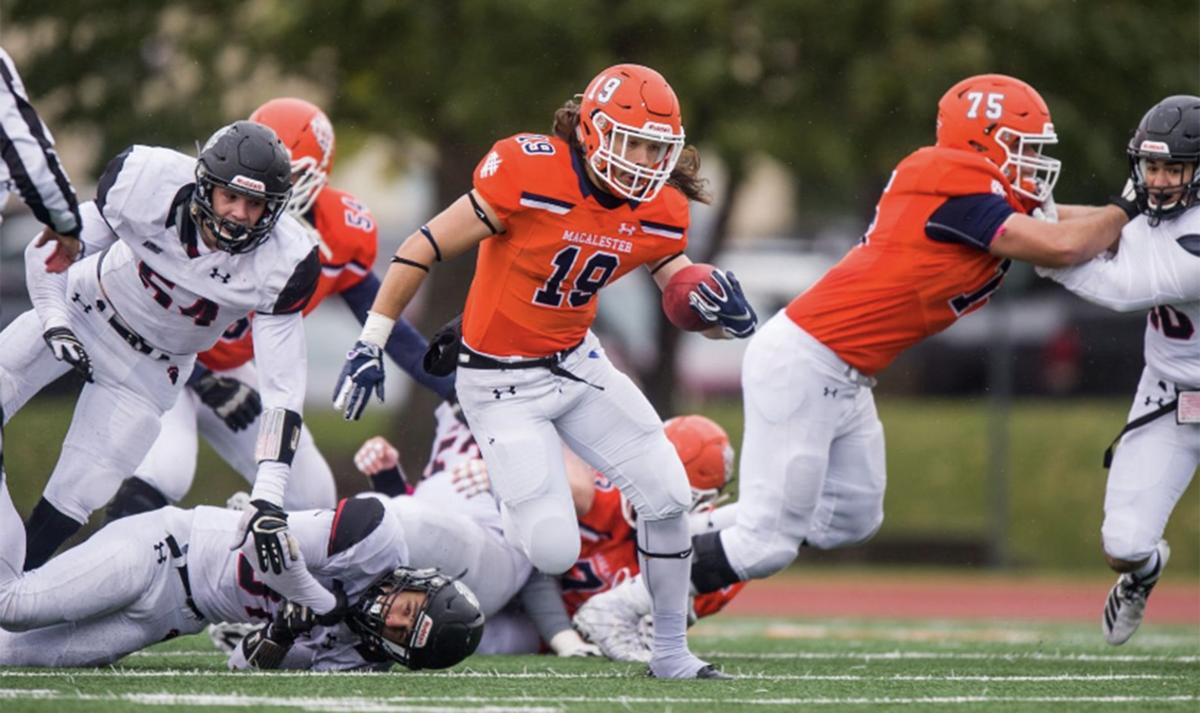 Randy Beidelschies runs the ball while playing for Macalester College in Saint Paul, Minnesota. Beidelschies recently signed with the Wyoming Mustangs in Gillette.

Randy Beidelschies runs the ball while playing for

Randy Beidelschies runs the ball while playing for Macalester College in Saint Paul, Minnesota. Beidelschies recently signed with the Wyoming Mustangs in Gillette.

After two years in the making, professional football in Gillette is 124 days away from kickoff.

The Wyoming Mustangs, an indoor arena football team, will play its first game at Equality Hall in the Wyoming Center at Cam-plex March 27.

Keith Russ, managing partner and head coach of the Mustangs, said the team has signed 33 players as of Saturday. Of the 33, about 75% have Division I college football experience, Russ said.

The Mustangs held tryouts at the Campbell County Recreation Center a couple of weeks ago with about 15-20 players, Russ said.

Randy Beidelschies, 21, is one of the players who will be coming to Gillette for the Mustangs first season.

“I talked to the coach and he gave me the rundown of the community of Gillette,” Beidelschies said. “That was one thing I’m a big fan of, how tight-knit a community is.”

Beidelschies recently completed his college career at Macalester College in Saint Paul, Minnesota. While he’s never played arena football before, Beidelschies is looking to use his time with the Mustangs to further his career professionally.

“It’s been my dream to play professional football,” Beidelschies said. “This opportunity means everything to me.”

Former Campbell County High School standout running back Vijay Pitter will also play for the Mustangs. Prior to the summer, Pitter was preparing to join the Gillette College Pronghorns soccer team but all athletics aside from the rodeo team were cut for budget reasons.

On average, an arena football player in Gillette will earn $600 to $700 a week while receiving free housing and full health insurance, Russ said.

“It’s going to be really exciting,” Russ said. “I think we’ll win a lot of ballgames with the talent and the staff that we’ve put together.”

Fun for the family

One of the major factors in bringing a professional football team to Gillette was the community’s value of having fun with the family, Russ said. While the players on the field will be focused on the sport of arena football, Russ said the Mustangs also will consider themselves as a source of fun and entertainment for fans attending the games in Gillette..

Fan interactions at Mustangs games will include mascot races and a “You Call It” night, where the first 1,000 fans will receive a yellow penalty flag to wave when they disagree with a call on the field. Russ said.

Beidelschies aspires to make it to the NFL one day, but he looks at his stint with the Mustangs as a responsibility to put on a show for the home crowd of Gillette.

“This opportunity really connects with my personal values,” Beidelschies said. “It’s our job to entertain people and I’m an entertainer. It’s an opportunity to give back to the community.”

The Wyoming Mustangs will open the season at Cam-plex with a preseason game at home against the Dallas Prime on March 27. The Mustangs will have six home games and five away games in their regular season.

April 24: Mustangs at Wichita, away

May 2: Mustangs at Sioux City, away

May 8: Mustangs vs. West Texas, home

May 15: Mustangs vs. Wichita, home

May 21: Mustangs at Amarillo, away

June 5: Mustangs at Oklahoma, away

June 12: Mustangs at Omaha, away