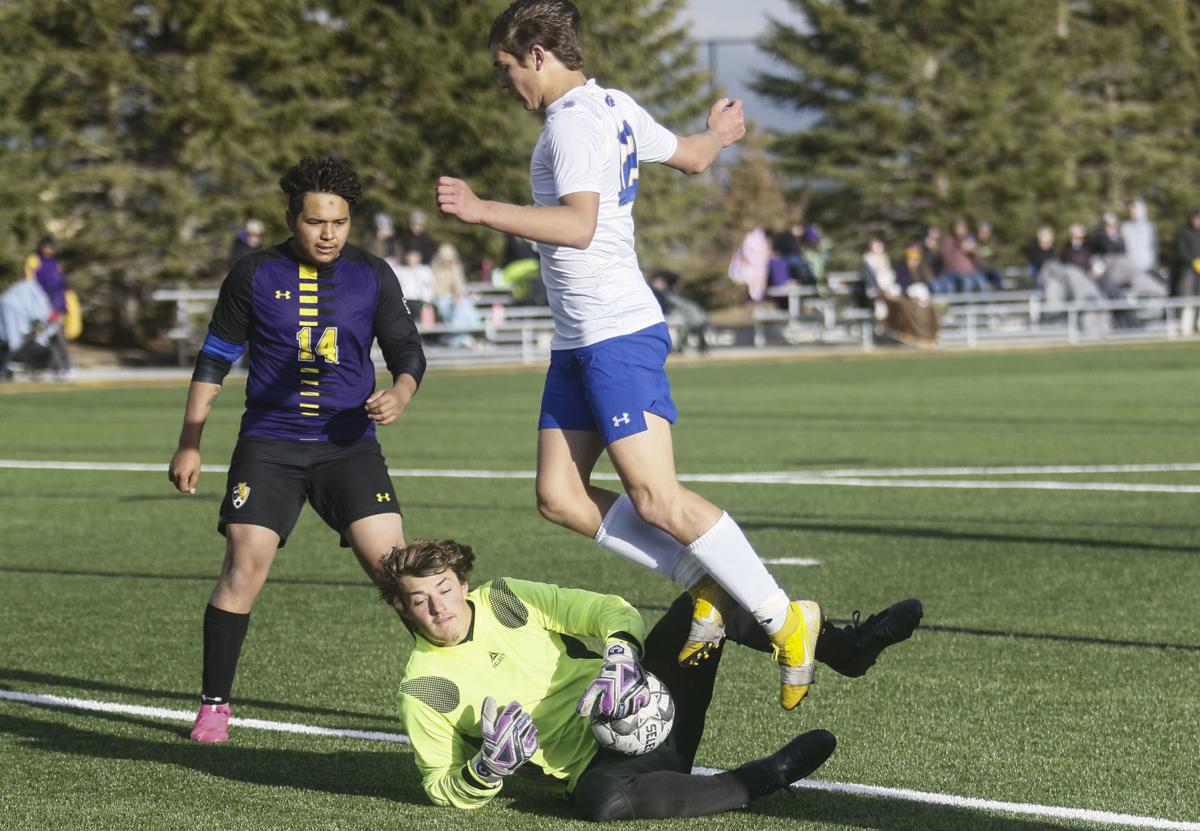 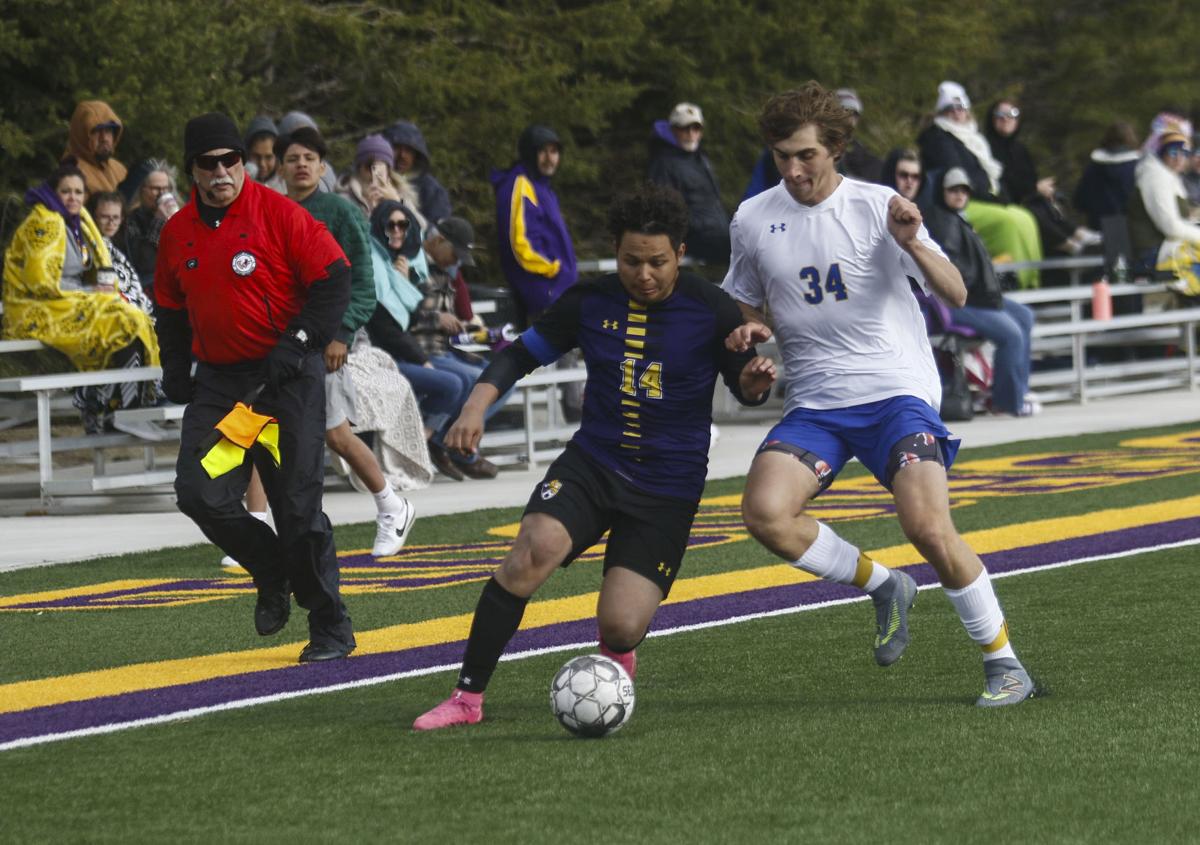 The Campbell County High School boys soccer team played well as a unit for 80 minutes Tuesday evening at home against Sheridan. But after going into overtime tied 0-0, the Camels allowed two goals in the first overtime period to fall to the Broncs 2-0.

Sheridan went into the game ranked No. 4 in last week's WyoPrep.com coaches and media boys soccer rankings. The Broncs improved to 11-2 overall and 10-1 in conference play.

For Campbell County, it was the team's fifth overtime loss of the season. The Camels dropped to 3-10 and 3-3-0-5 in conference play.

The Camel girls also played Sheridan Tuesday evening, losing 2-0 to the No. 4-ranked Broncs on the road. The Campbell County girls are now 3-9 and 3-6-0-1 in conference play.