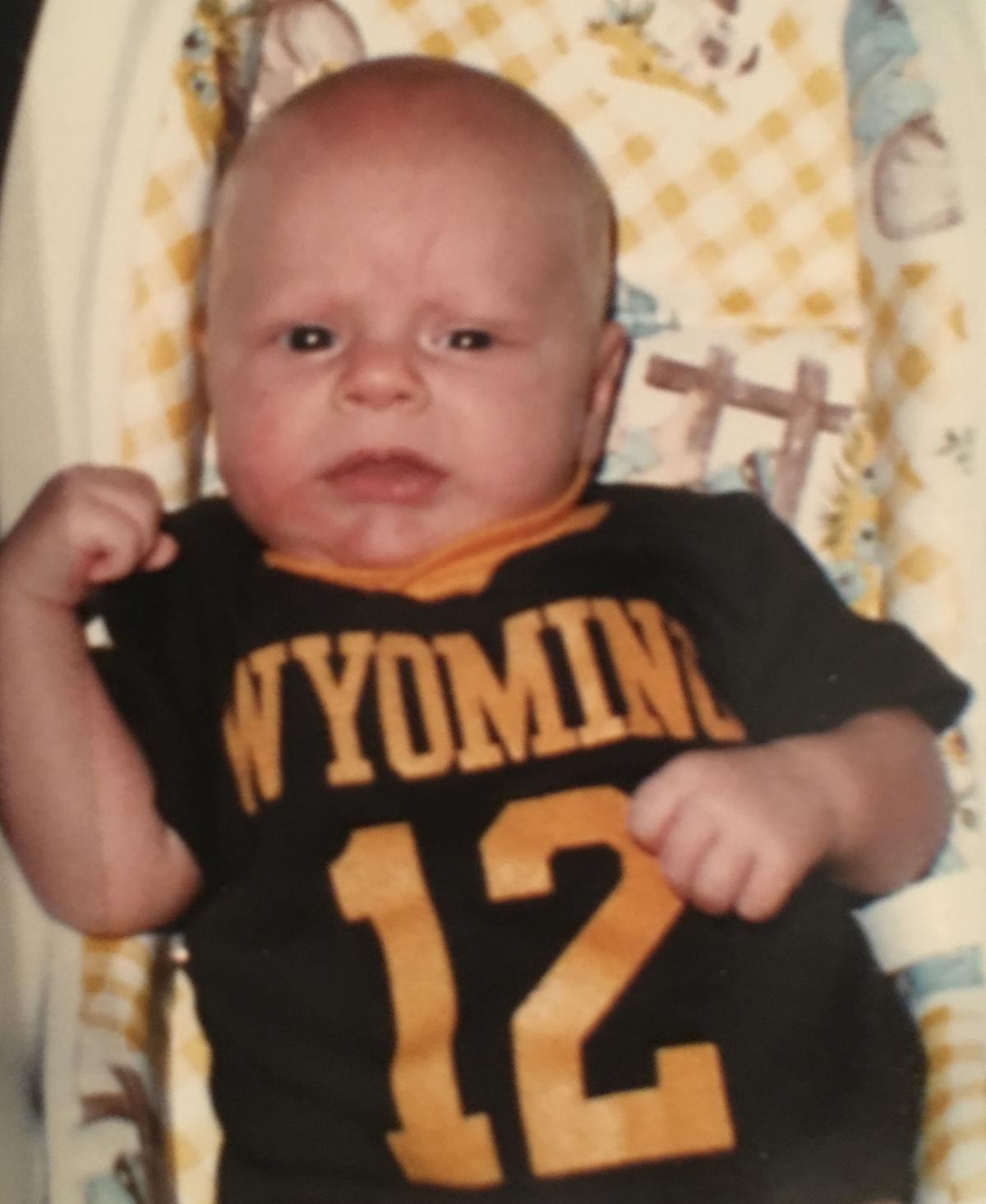 Gillette native Sundance Wicks as been a University of Wyoming Cowboys fan since birth. Now, the 1999 Campbell County High School graduate will get to coach basketball for the UW men’s team. 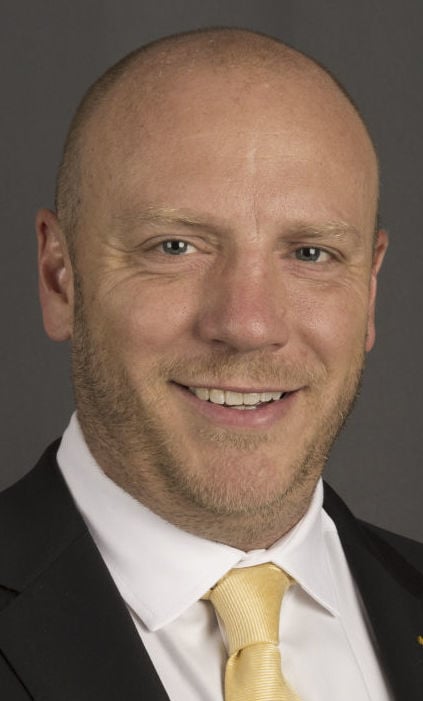 Sundance Wicks, a Gillette native and a 1999 Campbell County High School graduate, landed a dream job when he was named an assistant coach of the University of Wyoming men’s basketball program Wednesday.

“One of the first things my parents put me in when I was born was a Wyoming Cowboys jersey,” said Wicks, 39. “When you get a chance to go back and work for your home state and the place you love, and to have that Cowboy pride, it is a dream.”

“To have the opportunity to bring someone who dreamed of being a Cowboy and embodies all the characteristics of what it means to be a Cowboy back to his home state like coach Wicks is a special deal,” Linder said in a statement. “His passion and juice for the game of basketball will be felt the day he steps foot on campus.”

Wicks said he knew Linder and the other newly hired assistants — Ken DeWeese and Shaun Vandiver — from mutual coaching connections around the region.

“You coach long enough, you’re going to know everybody who’s in the business,” he said.

It was his first head coaching gig after more than a decade as an assistant coach.

He also said leaving that program was difficult.

“It’s always hard leaving your players because those are the ones that you sacrifice with, and you share in the suffering with every single day,” he said.

When he was an athlete for the Camels in the late 1990s, Wicks said always wanted to play sports at the University of Wyoming.

He received the 1999 Milward Simpson Award as the best male athlete in Wyoming. The other four finalists that year — Marcus Bailey, Casey Bramlet, Jacque Finn and Ryan McGuffey — received scholarships and went on to have careers at UW.

Wicks was the only one who didn’t receive an offer to the state’s only Division I university, he said.

It took an extra 21 years, but now he’s finally a Cowboy.

“You’re always saying, ‘At some point I’m going to get back to UW, some way, shape or form,’” Wicks said. “For this to come full circle in just a different fashion … to be able to coach college basketball there, that’s a pretty sweet deal.”

Wicks graduated from Northern State University in South Dakota after lettering for four years from 1999-2003 in basketball and track and field. He started his coaching career there as a graduate assistant for the Wolves.

Wicks earned a bachelor’s degree in international business and a master’s degree in health, physical education and coaching from Northern State.

He also played professional basketball in Sweden for the Södertälje Kings briefly after his college career.

On top of that, he helped build the Arizona Power Basketball Academy as a skill instructor and director from 2011-15, according to a UW press release.

Before the APBA, he helped train NBA pre-draft prospects at the Impact Basketball Academy in Las Vegas for five months. Wicks worked with players like Kawhi Leonard, Alec Burks and Isaiah Thomas at the academy, according to the press release.

In high school, Wicks was a three-sport athlete, competing in football, basketball and track and field with the Camels. His teams went 3-for-3 in winning state championship titles his senior year.

He was a rare Camel basketball three-year starter, and his high school basketball coach Mike Curry described him as a high-energy, hard working and especially athletic kid.

“He got after it and (had high) expectations of himself and all his teammates,” Curry said. “And that’s just the same way he’s been coaching, my understanding is.”