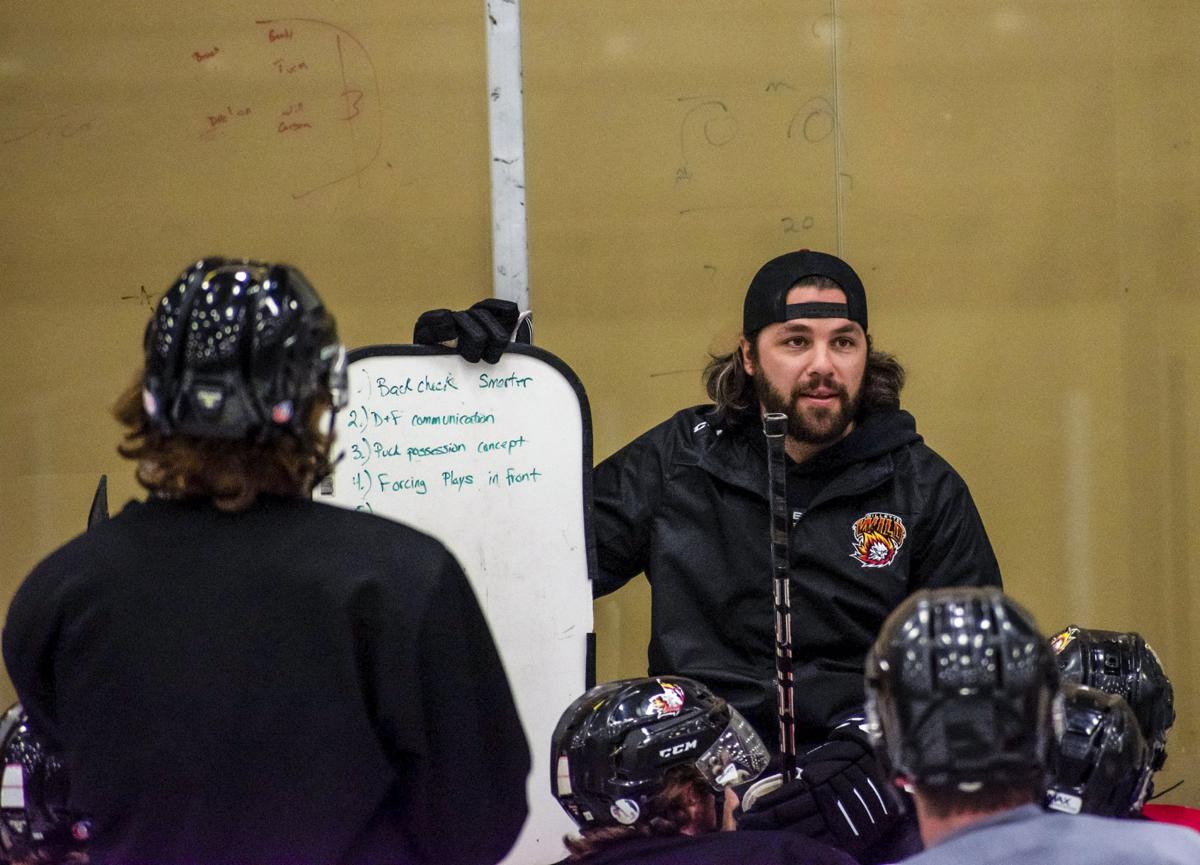 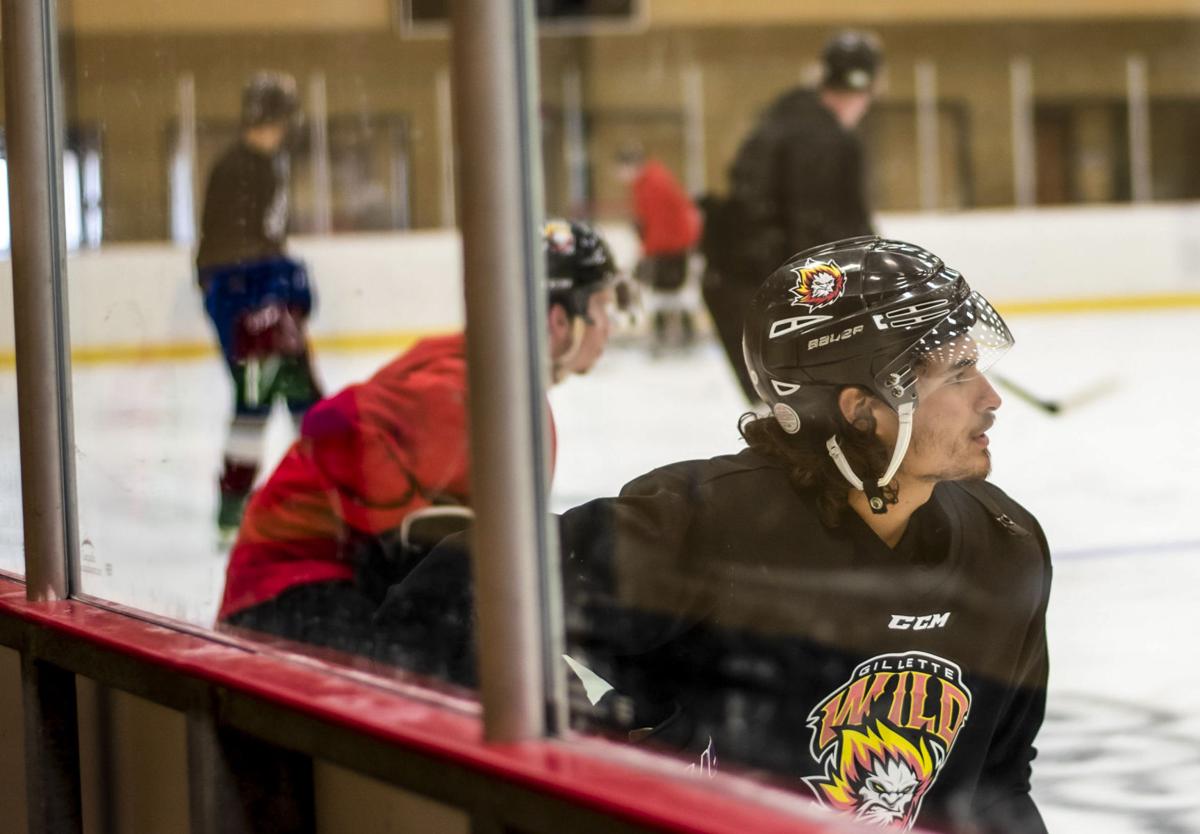 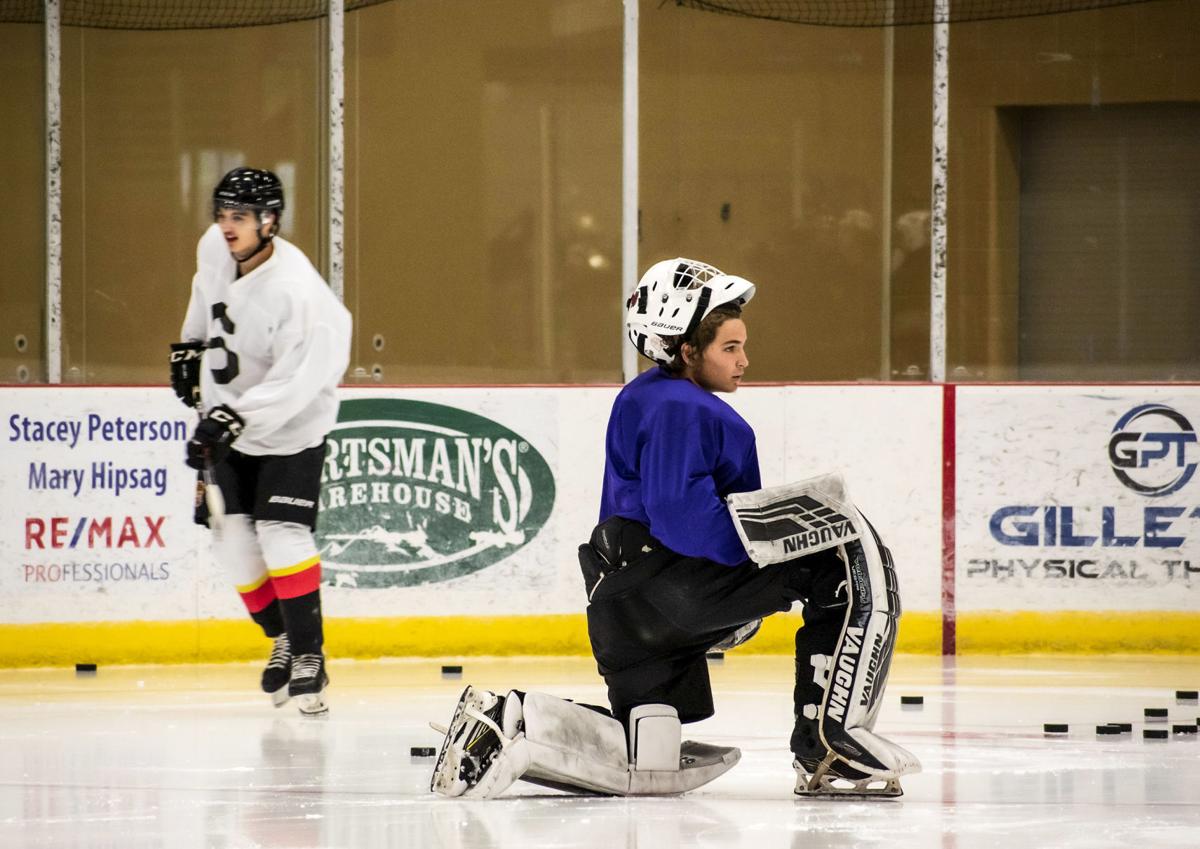 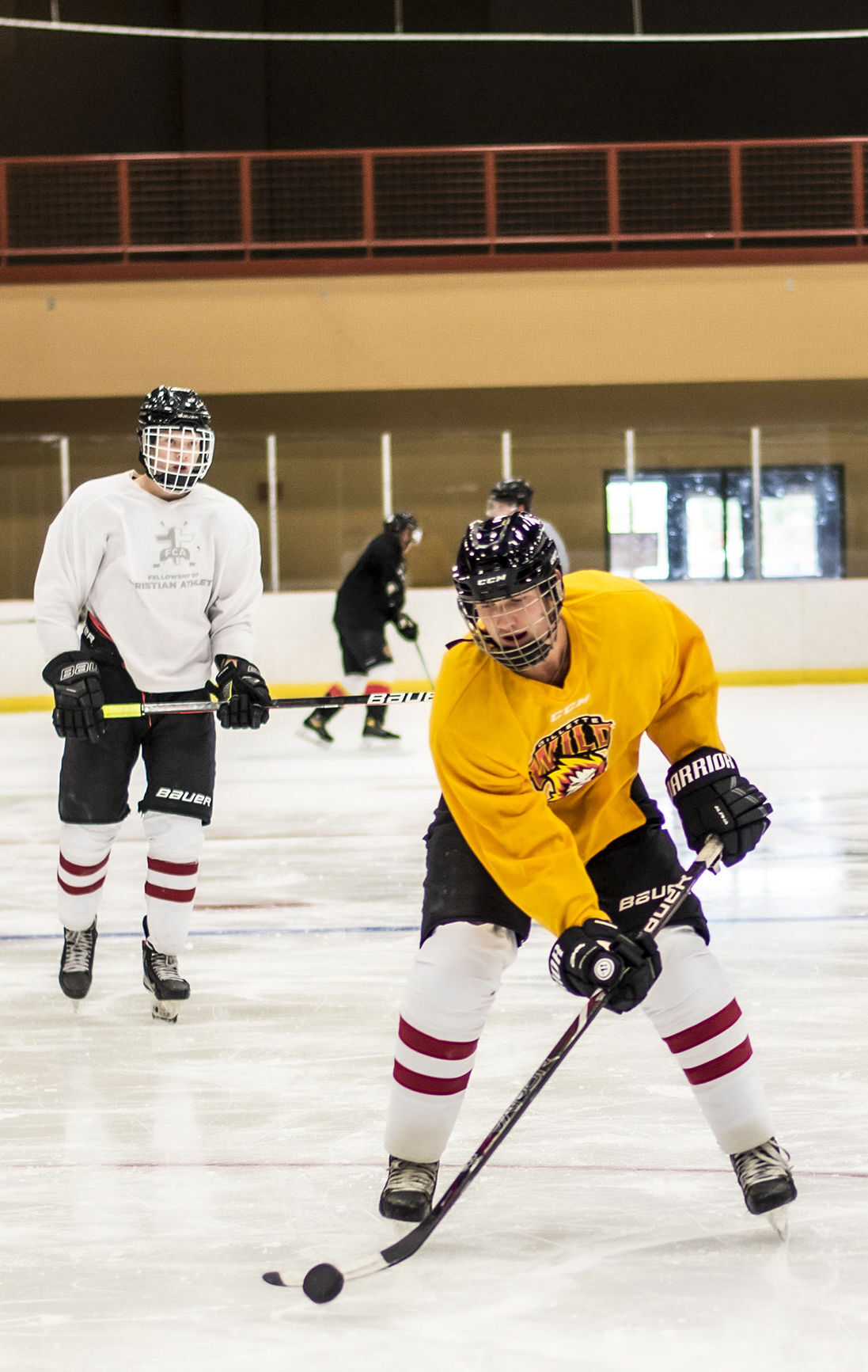 It isn’t often a junior hockey team returns nearly half its roster from the previous season.

The Gillette Wild, who play in the Frontier Division of the North American 3 Hockey League, are doing just that with 13 returners from last year’s playoff team, coach Ethan Hayes said.

Hayes has one of the most experienced teams in the Frontier Division going into his second season in Gillette. Last year, the Wild ended the season 24-17-1-1 after losing in game three of a best-of-three playoff series against Great Falls in the first round of the Fraser Cup Playoffs.

“We have 10 ‘01s which means we have 10 kids that this is their last year,” Hayes said. “I think everybody has big expectations to win. We have a pretty special group with this many returners, so there’s a lot of natural leadership in the room.

“Those younger guys are pretty well-guided without me having to do it, so it’s a pretty good recipe for success.”

Tristan Baker, one of the ‘01 players returning for his second and final season in Gillette, is going into the year with the goal of winning the Frontier Cup Playoffs. It will be the Wild’s 11th season in Gillette, and the program has yet to get out of the first round of the playoffs.

Achieving that goal will come down to capitalizing on opportunities throughout the season, not just at the end, Baker said.

“We all know how to play with each other and we already all know the system, so we already have that chemistry of playing with each other,” Baker said. “Our first goal is to make playoffs and win the division and then get to the Fraser Cup finals.”

The Frontier Division has been as competitive as ever in recent years. Hayes expects his team to compete for a top seed going into the playoffs in March but will have to go through teams like Sheridan, Helena, Great Falls and Bozeman.

Sheridan won 41 consecutive games last season and ended the regular season 39-1-0-0. But Hayes has his eyes on the Montana teams of Great Falls, Helena and Bozeman as teams that could potentially make a deep playoff run.

Last year’s season was dictated by COVID-19 restrictions inside the Spirit Hall Ice Arena at Cam-plex. The Wild were limited to just 100 fans during the first three months of the season last year.

Hayes’ goal outside the rink is to have 1,000 people at every home game. He believes this year’s team has the capability of impressing even the most amateur hockey fans.

“I think we have the team to allow fans to stay interested and create that following movement with how well we’re performing and the entertainment we’re providing,” Hayes said. “I have high expectations. ... We have a very unique situation with all of these returners and we should be at the top of the division.”

Gillette’s season will depend on all the player’s buying into the culture of playing, and not just the returners.

“We just have to follow the leadership that’s in the locker room currently,” Hayes said. “Those 13 guys know exactly what I expect and they know what I’m looking for and they know the style I want to play.

“It’s just going to be a follow-the-leader type thing. If we can build that team chemistry early, we should be just fine.”

Making a name off the ice

The Gillette Wild organization has been about more than just scoring goals and laying hits over the last 11 years. The Wild have become a staple of community outreach, and Hayes wants to continue that again this year.

The Wild were limited in what they were able to do for the community last year because of COVID-19 restrictions, but Gillette already has started volunteering its time before the season’s even begun.

Players from the Wild helped assemble the traveling replica exhibit of the Vietnam Veterans Memorial Wall at Cam-plex early Wednesday morning. Seeing all the support the fan base gives the team, Hayes said returning the favor to the Gillette community is the least they can do.

“The community is the only reason we can have this team, from billet families to sponsorships.”

Baker is looking forward to one last season in Gillette. Since moving to Wyoming, Baker has appreciated the small-town closeness of the city and feels motivated to use that as incentive to give fans a good product on the ice.

While Hayes and his team have their sights set on a deep playoff run in March, the focus now shifts to the next team on the schedule.

The Wild started the season Friday night at home against the Badlands Sabres. Gillette will travel to play the Sabres in Rapid City, South Dakota, at 7:05 p.m. Saturday.

“I just want to focus on Friday night and take it one game at a time,” Hayes said. “If we take care of what we need to take care and follow the game plan, we’ll be play for every time we play.”